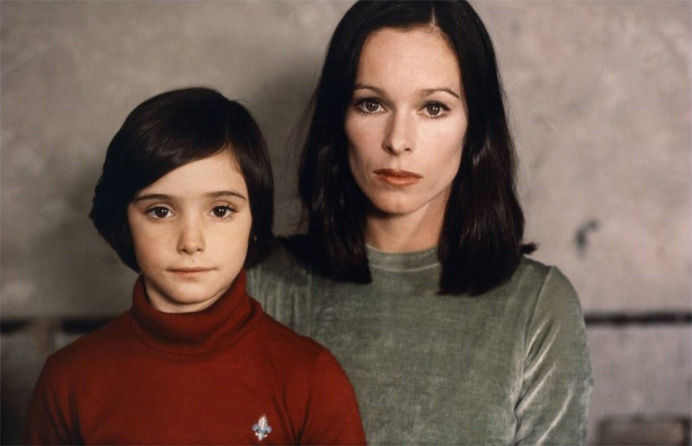 One might assume that it’s easier to write about movies that strike us deeply in our souls.  However, this is the most challenging piece I have ever written—not because I have little to say about the film (I have so much to say about it) but because it takes a lot of discipline not to go on and on about my entire life story over the course of explaining why I was so deeply affected by it.  Cría Cuervos is basically a movie about my childhood—and the reason I watched it was that someone who knows me very well said, “Watch Cría Cuervos, it’s the most Chloe movie ever.”  They were right—I had to pause it several times in order to not blur the frames with my tears.
END_OF_DOCUMENT_TOKEN_TO_BE_REPLACED