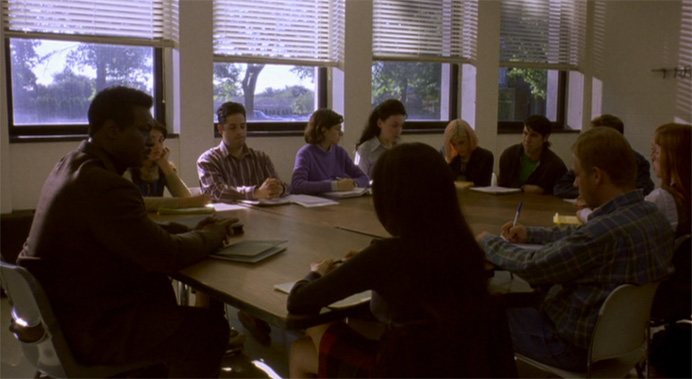 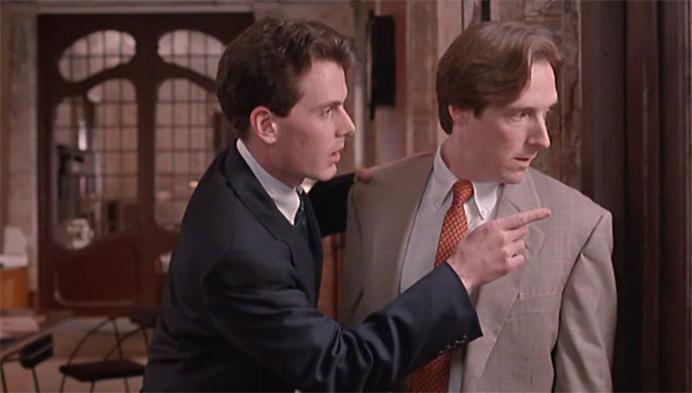 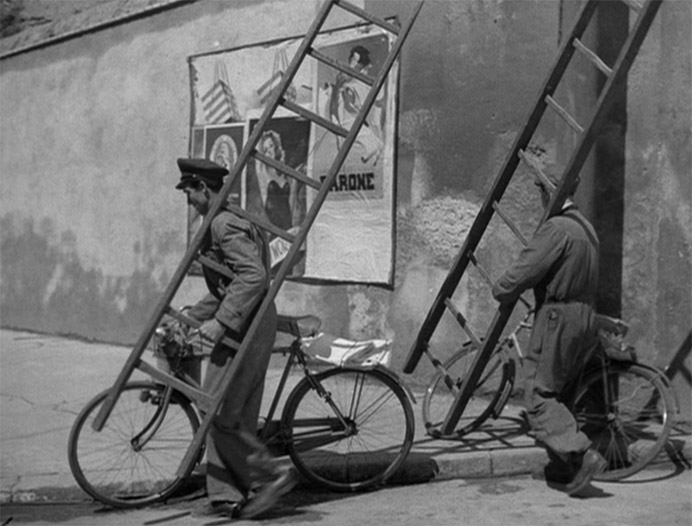 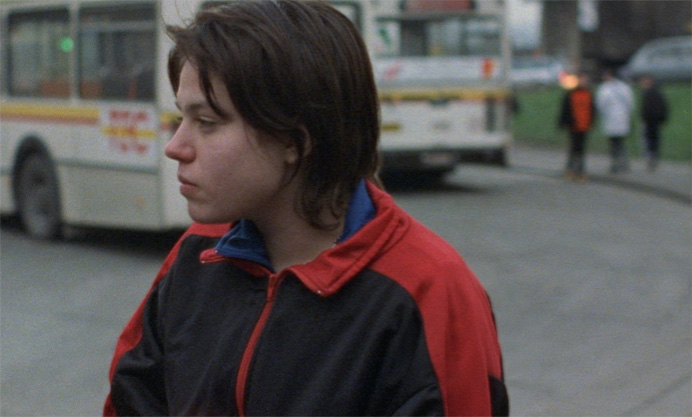 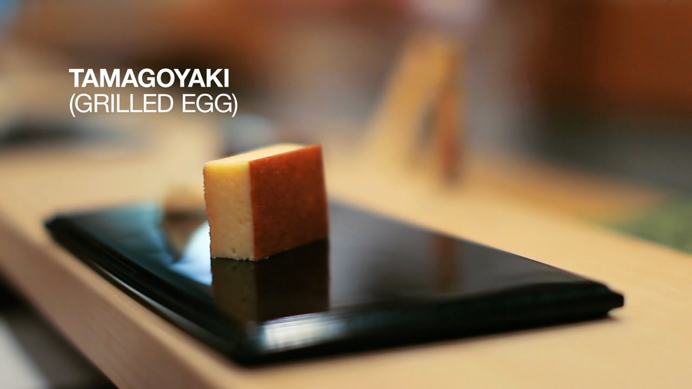 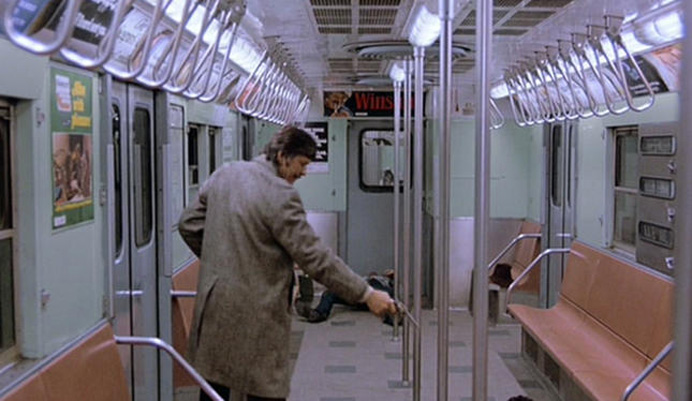 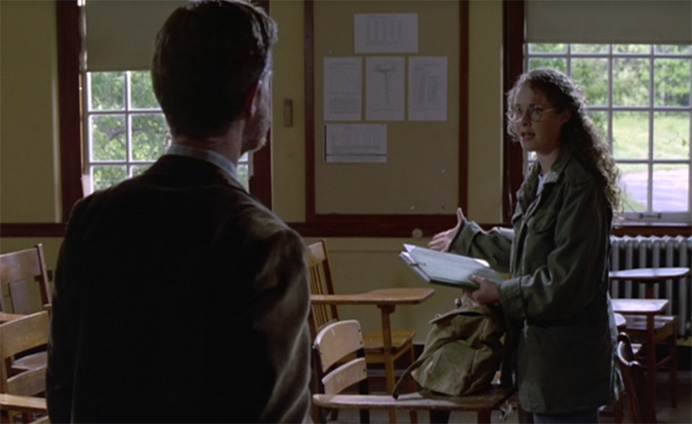 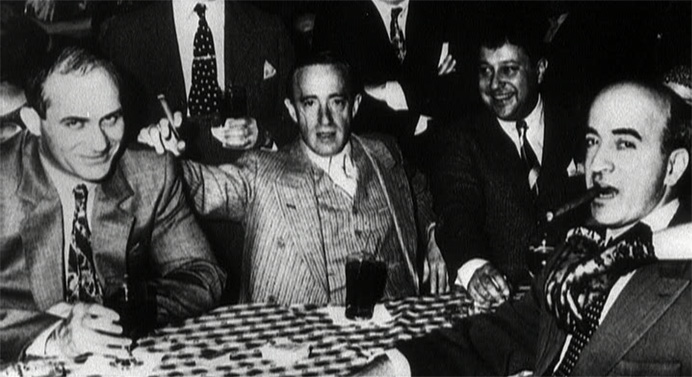 12 thoughts on “10 Films Every Libertarian Should See”