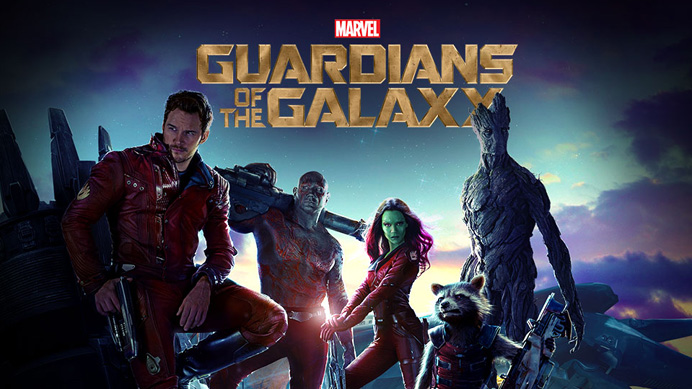 1. There’s no way it’s better than this video: