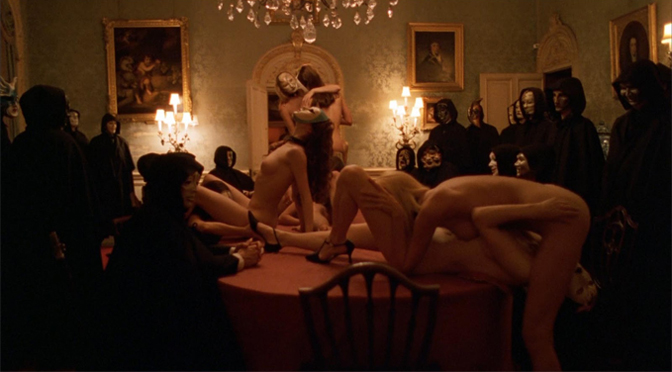 If you’re new here and wondering what this site was, basically, it was a soapbox for the movie-related pontifications of some friends of mine and myself. We launched January 7th, 2013, and ran until December 19, 2016.

We didn’t all preach the same gospel (for example, no, I don’t agree with Greg that every movie before Jaws pretty much sucks) but we all more or less respected each other, if not for each other’s opinions, then for each other’s differences and uniqueness.

In other words, this was not a hive mind—this was a utopia of individuality. (Much less sex than a regular ol’ commie commune—but way more hate sex and make-up sex!)

Basically, you should probably read a few pieces by various authors before you decide whether or not you like or dislike the site. Chances are, you’ll find someone who speaks to you—or, at least, someone you adore abhorring.