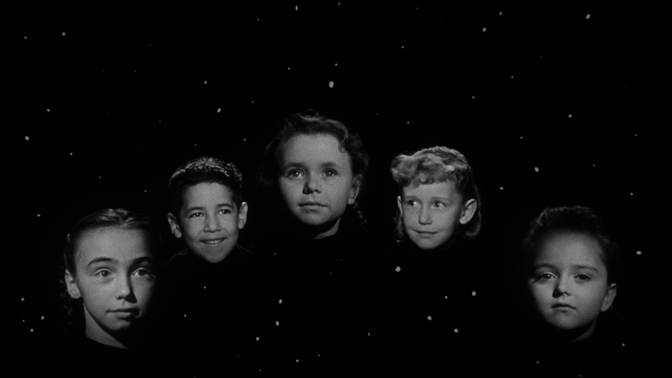 Cody Clarke: ‘Boring’ is kind of relative, so here are some visually-striking black and white movies that are ‘not boring’ for completely reasons. I think you might enjoy them, based on the ones you listed:

Sword of Doom – Great twisted tension throughout. Basically, the journey of a dark sociopathic samurai. Think Mitchum’s character in Night of the Hunter if he had no filter and were 100% his true self at all times. The final battle is one of the greatest you will ever see, and is shot gorgeously. The film was originally conceived as the first in a trilogy, and the ending is a little unusual, given that the other two were never made. But   personally I think the ending works great.

Sweet Smell of Success – Extremely gripping, snappy dialogue. Much like Strangelove, this one definitely feels ahead of its time. The first act kinda has the feel of a pilot of a David Milch show like Deadwood, where you’re thrust into this brand new world full of instantly interesting people, and you’re immediately playing catch-up. Plus, the cinematography is just intoxicatingly good.

The Killing – My personal favorite Kubrick film. I don’t think it’s his ‘best’ per se, but it’s the one I enjoy watching the most. Start to finish it’s just a perfect movie. Great pacing, acting, visuals. The Coen brothers learned a lot from this film. In fact, there are some deliciously wonderful side characters that feel like they stepped right out of one of their films. 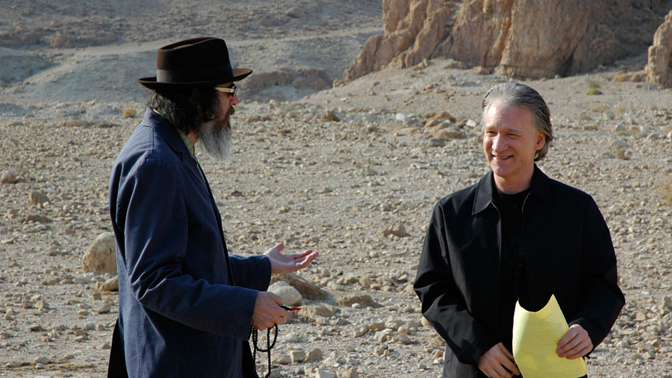 Comedy; Arthouse/Indie; Documentary/Docu-Drama. As far as documentary and indie films I have seen damn few because I live in extremely rural ‘Amish country’ and am not able to travel to Metro Detroit as often as I would like. I love the PBS style period pieces—like the most recent Jane Eyre—and Religulous is one of my favorite documentaries of all time. Comedies I do get to see here, but prefer cerebral humor as opposed to the wide appeal Adam Sandler or Judd Apatow types. (Must confess I nearly peed my pants at Bridesmaids though.) I am more interested in / curious to know what you guys would recommend really, whether I have seen them or not! – Catherine P.

Cody Clarke: I have to admit I’m not the biggest old-timey period piece guy, but from what I know about Jane Eyre from looking up the plot/vibe on wiki (never had to read it in school) I think you might dig Cria Cuervos, which is a wonderful, and very emotional, coming-of-age film. The lead, Ana Torrent, delivers probably the best performance from a child actor I’ve ever seen.

As far as comedy, I’d be remiss if I did not mention Kingpin, which is one of the smartest ‘dumb comedies’ ever. I absolutely adore its first act. The protagonist and antagonist are set up far more perfectly than in most films. Plus, there’s the whole Amish aspect, which you might dig.

As far as comedy that is way more blatantly cerebral, you can’t go wrong with Whit Stillman. (Except if you watch his latest, Damsels in Distress.) But other than that misstep, he’s solid. Just work through him chronologically—Metropolitan, Barcelona, and The Last Days of Disco. The last of those films being my personal favorite, but they’re all great.

Lastly, I have to recommend the Chris Rock documentary Good Hair. If you enjoyed Religulous, it’ll be up your alley. Exposes some sad awful truths about the hair industry, but is also quite funny. 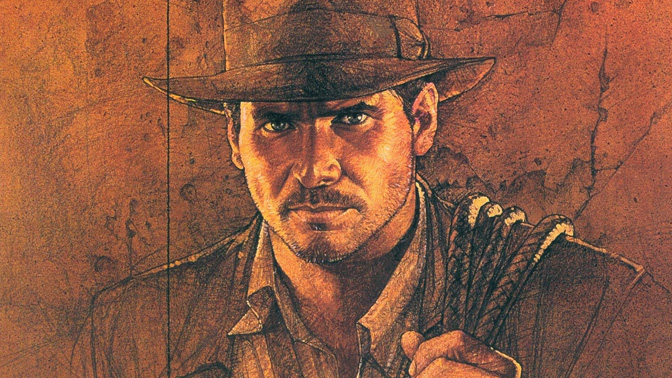 In the mood for some big adventurous tales. Any era/country, but something with the sense of wonder of something like Jurassic Park (or Twister). I’ve seen the Indiana Jones movies too. Something like that. Please! – David B.

John D’Amico: The granddaddy of the whole adventure genre is, of course, King Kong, and probably nothing until Jurassic Park quite matched its scope. Another solid one from the ’30s with a big influence on JP is Tarzan and his Mate, easily the best of the Tarzan series.

Indy was greatly inspired by an Alan Ladd movie from ’43 called China, which is hard to find but very much worth a watch if you can get a hold of it.

In the ’50s: Secret of the Incas and The Naked Jungle, both starring Charlton Heston. Strong Indiana Jones flavor to both of them, though they’re kind of underachievers. Good sunday afternoon movies, ya know?

The similarly-titled Cornel Wilde movie The Naked Prey (1966) is terrific! It’s very fast and gorgeous looking. Very little talking, lots of running is beautiful Africa. Jason and the Argonauts (’63) and The Valley of Gwangi (’69) are good, fun, pulpy kind of movies, childhood favorites.

The Man Who Would Be King (’75), The Black Stallion (’79), and Fitzcarraldo (’82) are all stunning and beautiful. Really exciting films by world-class filmmakers. Fitzcarraldo is famous for its unfaked footage of a ship being dragged up a mountain. Unforgettable.

The Right Stuff (’83) is set a bit later than the rest—it’s an epic about the beginning of manned spaceflight. Lots of great actors: Dennis Quaid, Ed Harris, Sam Shepard, Barbara Hershey, Lance Henricksen, Jeff Goldblum. All having fun with a great script. It pairs well with Apollo 13.

Of course there are the other Spielberg adventure epics: Close Encounters of the Third Kind, which in my opinion is his best movie, and the surprisingly good The Adventures of Tin Tin. That one feels like more of an Indiana Jones film than the last Indy movie did.

There’s also Peter Weir’s Master and Commander: The Far Side of the World (2003), which is just gorgeous and majestic and all kinds of seafaring fun.