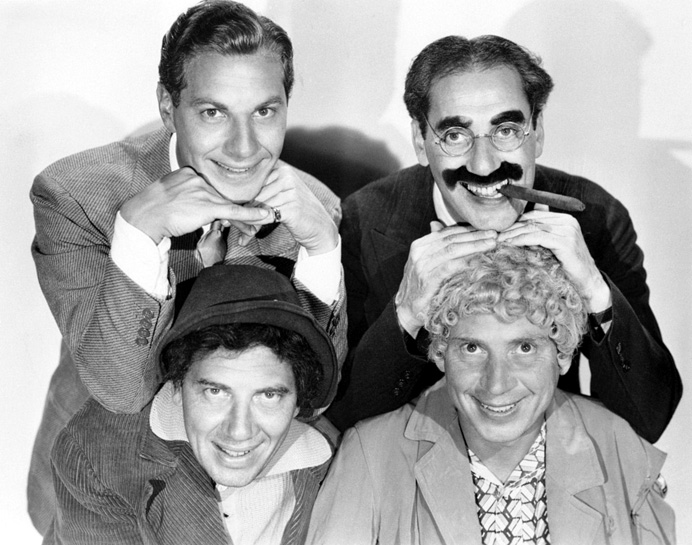 John D’Amico: You mention Chaplin and Keaton but not Harold Lloyd, the third Great Clown. I’ve always thought he was better than Buster Keaton, but I’m very much in the minority there. Still, now’s the time to catch up on him—Criterion is just gearing up to put out his classic, iconic Safety Last!, which is as arresting and fun today as it was in 1923. Safety Last! is by far his most well-known film, but big-time Lloyd fans often cite The Freshman (’25) and The Kid Brother (’27) as his best. Tremendous comedies, sort of the bridge between Chaplin’s sentimentality and Keaton’s precisionism.

There’s also Harry Langdon, who’s an odd sort of guy. He made an impressive amount of films from the 20s to the 40s, cultivating an unusual, slow-paced babyfaced manchild persona. I resisted the guy for a long time, his movies were just too odd, but the Frank Capra-directed Long Pants (1927) changed my mind. As well as being surreal and hilarious, Long Pants is easily the most beautifully shot vaudevillian comedy of the era. Great use of giant sets occupied by a confused little guy. Tramp, Tramp, Tramp (1926) is a good one, too, also featuring a young Joan Crawford. Those two plus Keaton and Chaplin make up the “eminent masters” of James Agee’s seminal article Comedy’s Greatest Era.

A few others: the cult classic Hellzapoppin’ (1941), which is paced like Family Guy only funnier and less racist, even though it’s 60 years older. And, hey, don’t sleep on Abbott and Costello. A&C Meet Frankenstein (’48) is a near-perfect Sunday morning hangover movie, just a witty, cute comedy with some great sets. Their best work is probably their television show, though, which was a huge inspiration on Seinfeld. It has a similar ‘no hugging, no learning’ anarchic philosophy.

Cody Clarke: Oh dear god Zeppo looks so much like Michael Cera in that photo.