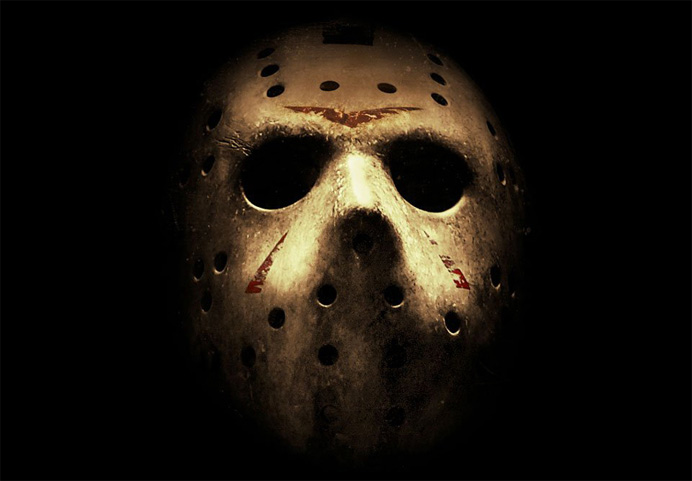 Dramas that will scare me. Not horror movies. Tense things about actual people and stuff that is just horrifying, but not in a BOO! way. Hard to explain. – Bill E.

John D’Amico: Peter Watkins’ you-are-there masterpieces The War Game and Punishment Park are among the most intense and affecting films ever made—the former was banned by the BBC for decades and the latter presented a Guantanamo-esque vision of cultural disruption so bleak it’s still an almost physically painful experience. Along those lines, Robert Kramer’s The Edge and Ice are two great forgotten political dramas nail-bitingly tense in their precision and banality.

There’s also the great Repulsion and Seance on a Wet Afternoon, two films that skirt awful close to horror movie territory but in the end resolve to beautiful and harrowing domestic dramas.