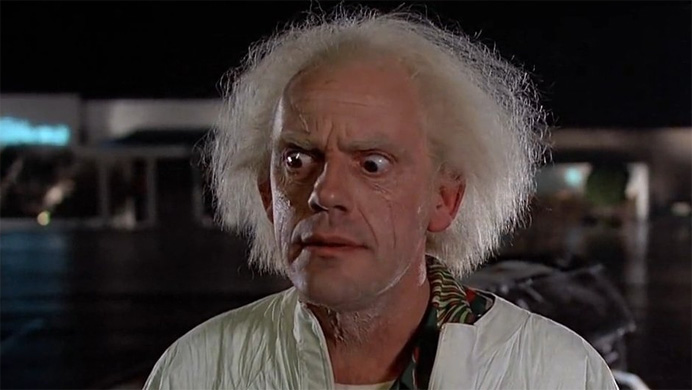 5 thoughts on “Back To The Future: I’ve Finally Seen It, And I Have Questions”