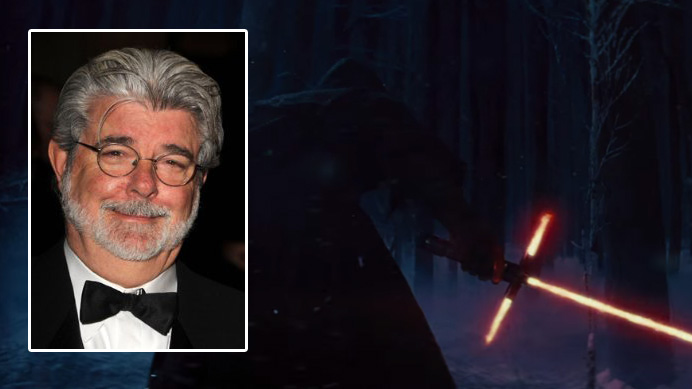 The internet is split on the new crossguard lightsaber shown in the Star Wars VII: The Force Awakens trailer, which features two mini-sabers on its hilt. Some have derided it for its impracticality, while others see it as just plain cool. But what does George Lucas think? We sat down with him to discuss this very topic:

“I had always intended, since the beginning of the series, for lightsabers to have mini-saber hilts, but special effects technology had prevented this. Finally, in 2015, ILM [Industrial Light & Magic] is now able to render lightsabers in this way. After Star Wars VII is complete, I will be having them remaster the original and prequel series for 4K 3D Blu-Ray, adding mini-sabers to every single lightsaber.”

He went on to discuss other changes that will be made to Episodes I through VI: 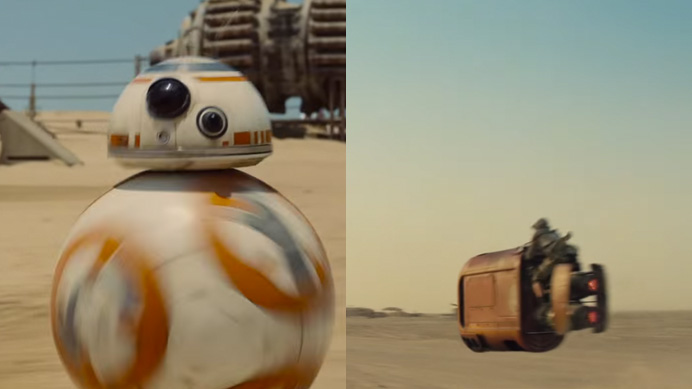 “It was also always my intention for droids to be comprised of a rolling ball with a half circle hovering over it. R2D2, and those other droids that look like R2D2 or whatever, will be re-rendered in this way.

And what of the black, helmet-less stormtrooper? Turns out, that had always been intended as well: 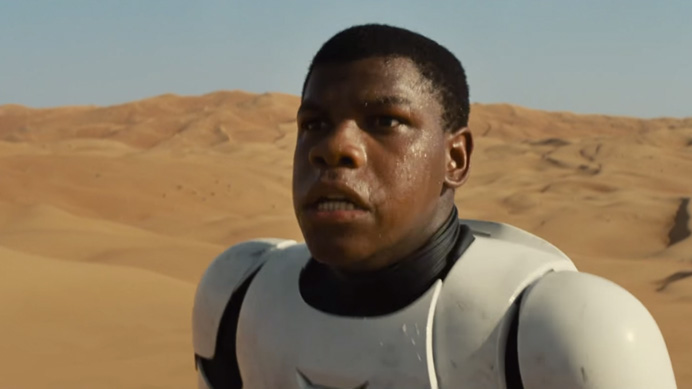 Surely, the lazy-looking fonts at the end of the trailer couldn’t have been intended. Au contraire, mon cheri: 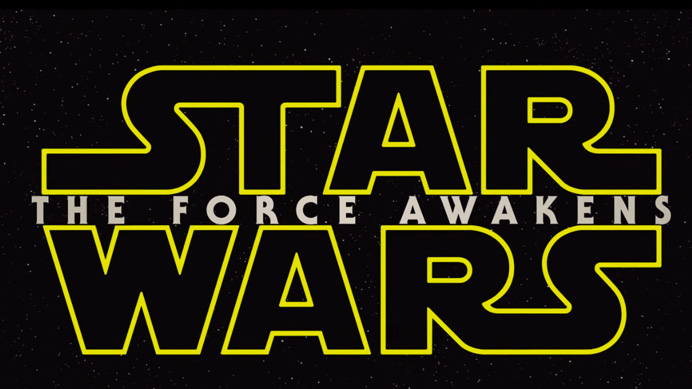 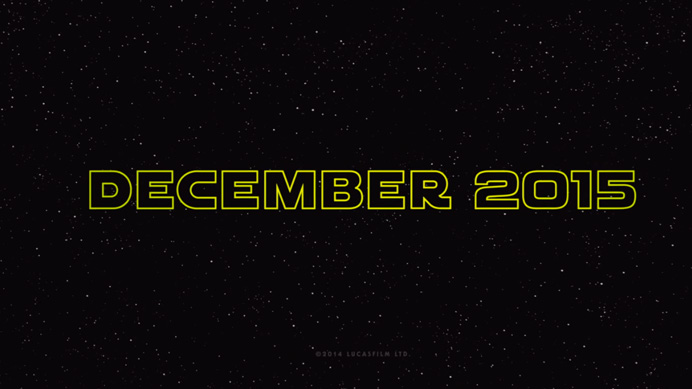 “It was always my intention for the subtitle font to just be some lazy font that doesn’t go with anything, looking like some fan slapped it together after downloading a .zip file of ‘Cool Sci-Fi Fonts’. And I also always intended for the font after that, that says when the movie comes out, to just be some weird, fan-made version of the Star Wars font that looks sorta like the Star Wars font, but not enough to infringe on copyright. Just as a goof. Some sorta meta thing to do. I dunno.”

Welp, you heard it here folks! How do you feel about these new changes? Let us know in the comments.