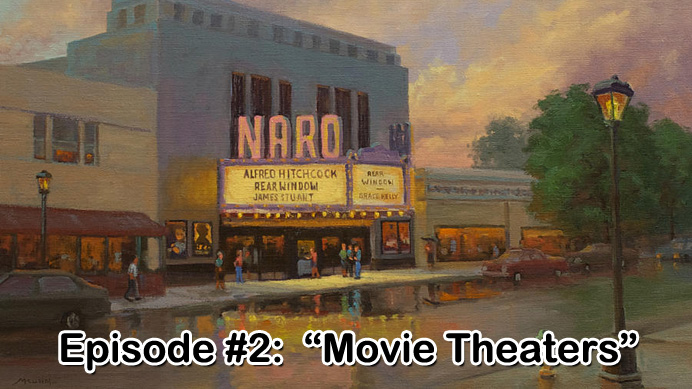 This episode is sponsored by ClassicSciFi.com, who has teamed up with Housebroken Clothing to bring you the ultimate in classic science fiction inspired apparel. All shirts are hand-printed here in the USA. Everyone loves the luxurious feel of these shirts. The prints are light weight with soft inks, making them the perfect combination of style and comfort. Each shirt is unique and meticulously cared for during production. They are then inspected, approved and signed by the artist himself. All this, plus free shipping!