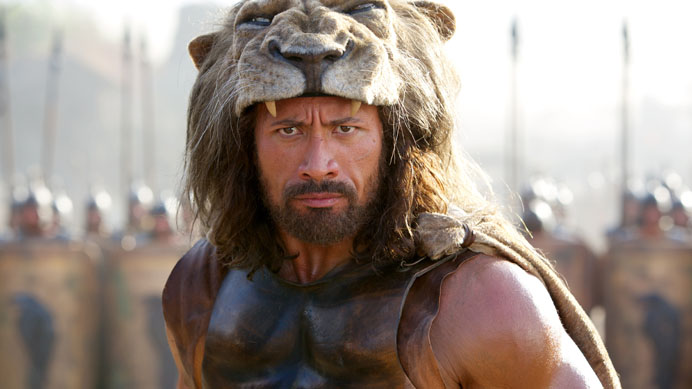 Trust me, I’m as surprised as you are. I mean, I thought I’d like it—The Scorpion King is serviceable, cheesy fun and I figured this one would be up that same alley—but holy shit, this thing is a masterpiece. Easily the best film I’ve seen all year long. And while yes, the title of this piece is hyperbolic, it’s not as hyperbolic as you might think. There is true brilliance in this film. It is a singular work with something truly unique to say, just waiting to be discovered.

In recent years, there’s been a handful of great, way-better-than-you’d-think actioners, most of them mid-budget—Punisher: War Zone, Dredd, and John D’Amico favorites Universal Soldier: Regeneration and its sequel Day of Reckoning come immediately to mind. Here, finally, is a big budget one with just as much ‘none of the execs really expect much from this project, so nobody’s really looking over our shoulder, so let’s use that freedom to make something legit’ snazz. For all I know, maybe it did have studio notes left and right, but the finished product feels consistent in vision and wholly free from the tinkering whims of uncreatives.

Half of the reason I love this movie so much is that I just plain love it—it’s genuinely funny, clever, exciting, tightly-plotted, well-shot, well-acted, all those great things. The other half is that it has a clear thesis that I can’t even fathom how it got away with having. It’s the kind of idea that you’d think woulda been shot down as quickly as it was pitched—which is to say, it’s ingenious.

I don’t want to spoil the experience of watching the point of it all unfold, but I will say that this film does for sword-and-sandal what Cabin in the Woods did for horror. It creates a line in the sand that can’t be undrawn—there’s all other films of the genre, and then there’s this one. Without giving too much away, basically, whereas every other film of the genre takes the existence of ‘the gods’ as a given, this one doesn’t. Its characters, like all human beings, just don’t know for sure. And that small difference makes all the difference.

In a perfect world, atheists and agnostics and skeptics and the like would discover this film and realize what it’s doing and embrace it tearfully and thankfully and spread the word about it. But I don’t know if that will ever happen. It could be that this thing is too buried by its own patina of brainlessness that intellectuals or even faux-intellectuals just won’t ever give it a watch. Hell, I haven’t even been able to get friends of mine who trust me on movies to try it. I beg of you, though—if you give one seemingly dumb movie a shot in your entire lifetime, let it be this one. You won’t be disappointed, even if the type of film it is isn’t your style—the message is that strong, and that necessary.