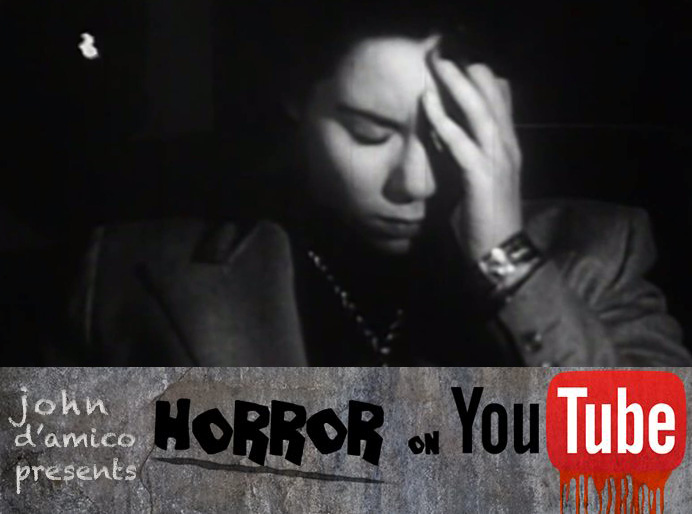 Very strange 1955 silent film about a woman going crazy. A healthy dose of noir, mixed with exploitation cinema, mixed with expressionism. Interesting cinematography from the guy who lensed most of Ed Wood’s output—this must have been like a vacation for him.

Wood had a flat tableau style—this is much more dynamic and strangely lit. It has a strong though small cult following of which I’m not exactly a part, but it’s a hell of a striking little movie and it’s unlikely you’ll encounter too many quite like it. It’s also the movie playing on the screen when The Blob eats that movie theater!