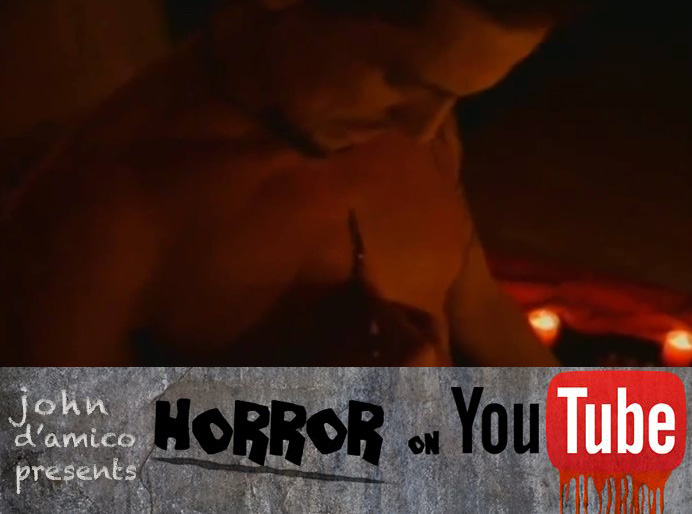 I’m not a fan of this stuff, but they are often examples of exceptional filmmaking techniques, so, student of film that I am, I muscled through a few Guinea Pig movies, studied up on Cannibal Holocaust, and even made it through Men Behind the Sun. You get hypnotized after a while. Revolted and fascinated. You know the feeling. If anything is going to shed light on this stuff, it’s Raoul W. Heimrich’s Suicide, the most stripped-down example of the form.

It’s the story of some filmmakers who make their money filming suicides (ever notice how many extreme horror movies are about filmmakers?). We see each death in gruesome detail—some imagery will never leave me, particularly a haunting and anatomically explicit heroin overdose—and each seems to get more bizarre than the last.