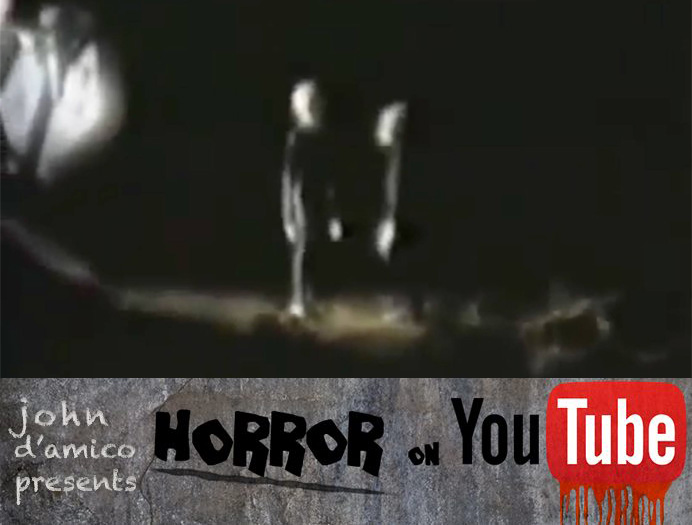 This one has kind of a cool history. It floated around the UFO believer community on traded videotapes, claimed to be evidence of a real abduction. Later, around the time Fox aired that alien autopsy (the high-flyin’ X-Files days!), UPN hired the director Dean Alioto to remake the film as Alien Abduction: Incident in Lake County, which debuted on that channel January 1998.

It’s hard to believe now, but people truly believed this was real. (I mean, I’ve met people who are convinced The Conjuring is documentary-accurate, so what can you say.) People buy that “True Story” label no matter what. The bad acting and goofy costumes will never let you buy it the way they did in the UFO conventions, but it’s a pretty good found-footage style horror film all the same. The concept of a family stuck in a house beset by evil aliens is strong (they actually wanted to make an E.T. sequel with this premise, I swear the god) and the use of sectioned-off space and the visual limitations of a camcorder in low-light to hide and disorient are pretty effective. You have the sense of something lurking all the time. All it needs are Mulder and Scully.