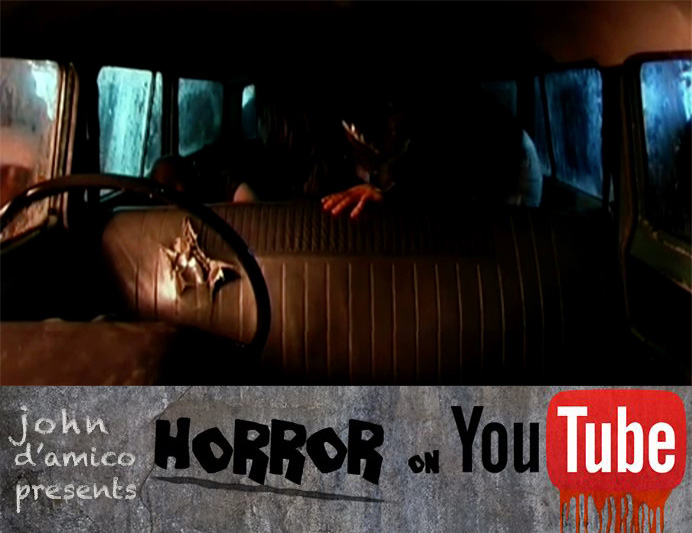 A zombie movie called Zombie Movie that opens with direct quotes from Night and Dawn of the Dead is not a promising distinction in a massively overcrowded genre, especially a movie from ’05, one of the most crowded years in the whole genre (both the Dawn remake and Land of the Dead came out that year!). But Zombie Movie has a hell of a good premise: three metalheads are stuck for days in a car surrounded by zombies (it’s Australian, so of course it’s gonna be about cars). And it’s wise enough to pull all the possible weirdness out of that cloistered setting. It’s almost like a horror sitcom—a tight turning of the screw on quirky people bouncing off each other in an unusual location. It’s not great, but it has razor-sharp editing and is good enough to keep you invested for a solid fifteen minutes. It even manages some tension throughout, as the nights grow longer and uglier, and the director—like Hitchcock with Lifeboat—is wise enough to never leave the car.