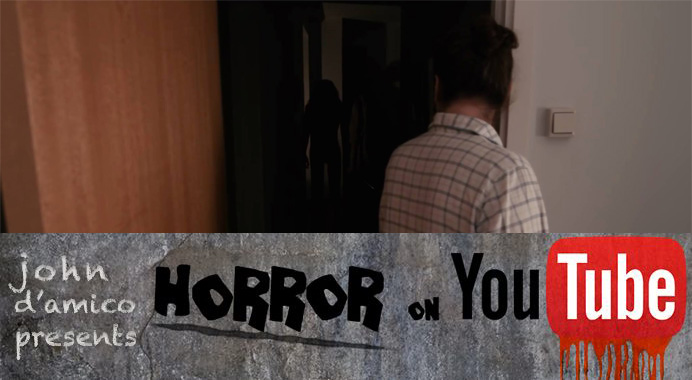 The straight-to-internet horror short genre is a pretty young, but it really is a match made in heaven. As I’ve said a few times, horror works very well in small doses. A great horror short is like a joke turned on its head—set-up, mystery, and then an unexpected turn at the end. It’s as old as time, but when you’re on your computer at 2 AM and you can’t sleep, these tight little sudden fiction horror shorts can dig right into you.

This video is so quick to begin that it’s not even worth summarizing, except to say that it’s perfectly engineered to prey on that one ridiculous little fear rattling around the back of the mind of anyone who lives alone. It’s as simple as could be, and almost unbearably tense, even though you know exactly how it’s going to play out. Impeccably framed, impeccably paced, it’s an object lesson in how to bug someone out as quickly as possible.

Editor’s Note: Not to be confused with this Light’s Out short film.