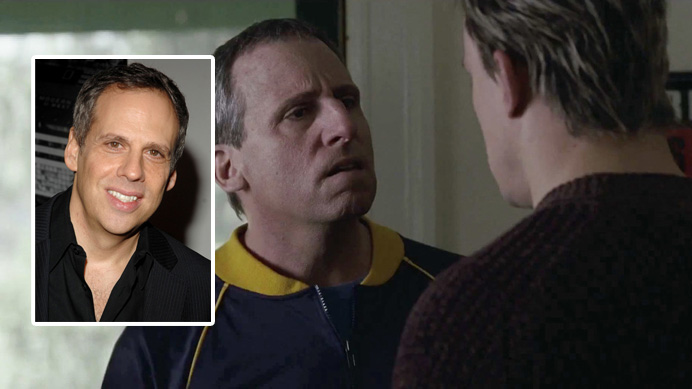 Smug Film has obtained an exclusive transcript of a phone call between Josh Pais and his agent, made moments after Pais watched the trailer for Foxcatcher, and boy is it juicy! See for yourself:

PAIS: What the hell, dude?!

AGENT: (Exhale) You saw the trailer.

PAIS: Damn right I saw the trailer. How did you not send me out for this role?! I coulda saved them hundreds of thousands of dollars in prosthetic makeup costs!

AGENT: Calm down. These things happen. I can’t find out about every single casting call.

PAIS: How the hell did you miss it? What the hell am I even paying you for, if you couldn’t get me this one?

AGENT: Nature of the business—

PAIS: Bullshit. You fucked up. You’re done. We’re through.

Josh Pais is now seeking a new agent. Meanwhile, Steve Carrell has decided to keep the prosthetic makeup on for a while longer, and is the frontrunner to play the title role in the upcoming biopic, The Todd Solondz Story. Pais is currently unaware of the film, despite the casting call stating that they’re looking for “a Josh Pais type—basically, Josh Pais” and even including a photo of the actor in the film Touchy Feely, side by side with a photo of Solondz: 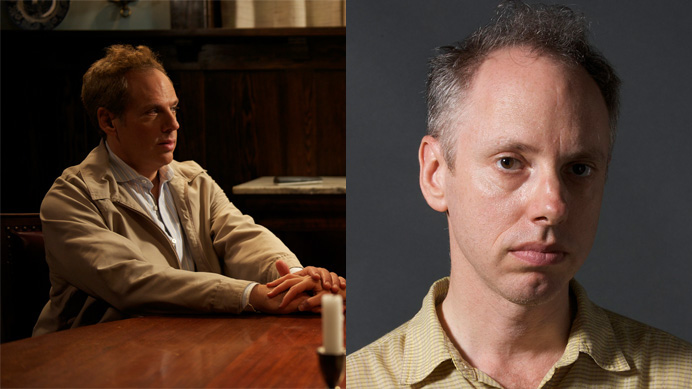