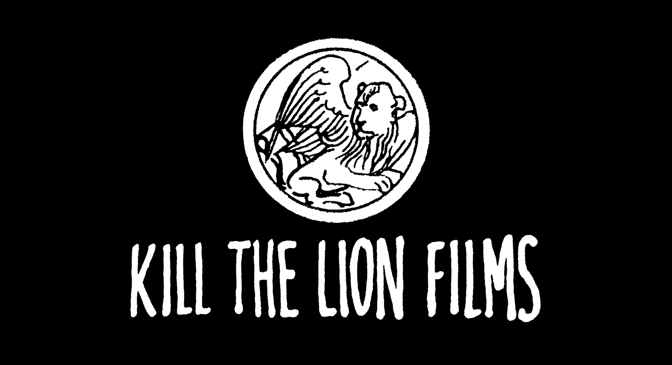 I read that poem back when I was making Shredder, my first feature-length film, and that line blew me away. It perfectly expressed my feelings about the then current (and still current) state of so-called ‘independent film’—a phrase that once, long ago, had an objective definition: a film made outside of the major studio system, funded by an independent studio or some other wholly independent source.

This subjectification of the word ‘independent’ is no accident. It is deliberate. It enables major studios to control both the mainstream and the alternative, commodifying both, and providing filmgoers the illusion of choice between the two.

The consequence of this insidiousness is the homogenization of independent film into something as predictable and meaningless as mainstream film, albeit in ‘hipper’ glasses and clothes. It is a truly revolting time, and thankfully, a revolution against it is forming.

Jean Cocteau once said that “film will only become an art when its materials are as inexpensive as pencil and paper.” We are remarkably close to that as a reality. In the last few years, advances in technology have democratized filmmaking to a staggering degree.

You’ve probably heard of the ‘DSLR revolution’, where these days, budding filmmakers are using affordable, high resolution still cameras with outstanding video capabilities to make films. I myself have made two feature-length films that way—the first, Shredder, for a meager $3,000, and the second, Rehearsals, for less than $100, since I reused all the equipment I had bought to make the first one.

This is unprecedented. This is seismic. A new era of film has begun—one of true, unhindered individualism within the art form. And soon, the mere existence of so many truly independent voices and visions will expose the nefarious, phony, manufactured sludge passing for ‘indie’ these days for what it is.

However, as of yet, this individualist film revolution is not taken seriously, due to the fact that it is still very much in its kitten-like infancy. But I do not believe it will remain that way for very long. Before we know it, its tiny teeth will be ripping away at the jugular of a beast ten times its size.

I’m doing my part to advance the cause by churning out product. Through my one-man ‘production company’ Kill The Lion Films, I’ve made two feature-length films in the last two years, and am currently in pre-production on my third. There are plenty of other filmmakers just like me, keeping their nose the the grindstone, biding their time, waiting for the world to take notice. What we lack in exposure, we make up for in patience and diligence.

Now’s the time not only to make a film, but to support one. Seek out new and interesting auteurs. They’re out there. And they need your eyes and ears, and of course, your word of mouth.