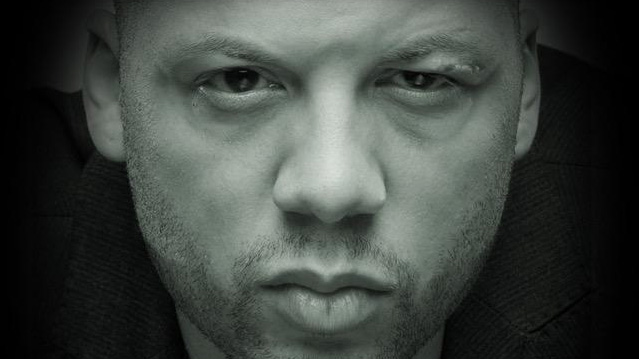 There’s nothing more nerve-wracking when it comes to watching movies than sitting down to watch a movie made by a friend of yours. I don’t ever pray harder for a movie to be good than in that moment before it starts.

And there’s nothing more exciting than when a movie made by a friend of yours is great.

By that dramatic paragraph break, I guess you can tell that I enjoyed this film. And if you have any interest in The Room, you will too.

I like The Room a lot, but Rick Harper likes it more than anyone I know combined. I don’t think he even knows how many times he’s seen it at this point. Combine that with the fact that he’s a filmmaker himself, and I can’t think of a more perfect person to make a comprehensive documentary about it. And on top of all that, he’s like a really, really nice guy. I don’t know about you, but it’s hard for me to get into a documentary made by an asshole. Any other genre I can roll with it, but documentaries not so much.

Plus, I think being a nice guy can be pretty key when it comes to interviewing your subjects. A movie like this, that’s comprised mostly of cast and crew interviews, is gonna get old pretty quick if they don’t feel comfortable with their interviewer. And because it’s my buddy Rick they’re talking to, the people in this never feel wooden in the least. They’re all affable and excited to talk in-depth about this bizarre cult phenomenon, and their even-more-bizarre experience making it.

Of the interviewees, Juliette Danielle—who played ‘Lisa’ to Tommy Wiseau’s ‘Johnny’ in the film—is a standout. I wanted to hug her after this documentary was over. Girl’s been through so much, from working her ass off acting in the thing, to being mortified at the first screening, to slowly coming to stop worrying and love the bomb. I found her to be quite candid and lucid, with an outlook towards her experience that’s genuinely inspiring—and an outlook towards the maestro auteur himself, Tommy Wiseau, that’s refreshingly fair.

During the making of this doc, there was occasional blowback by Wiseau, due to suspicions that Rick would be delving into his past, which he’s always kept highly guarded. And Rick does delve in—but delicately and respectfully. You will learn more about Tommy Wiseau than you’ve ever known—including where he’s from—but you won’t feel like you now know too much, or that his privacy has been violated. That’s a tough line to walk for any documentary, and my hat goes off to Rick for walking it maturely.

In conclusion, folks—if you’re a fan of The Room, this is required viewing. It’s certainly enhanced my appreciation of the film, so much so that, though I’ve felt kinda burnt out on it for the last couple years, I now can’t wait to rewatch it. Hell, I might even throw some plastic spoons at my TV.