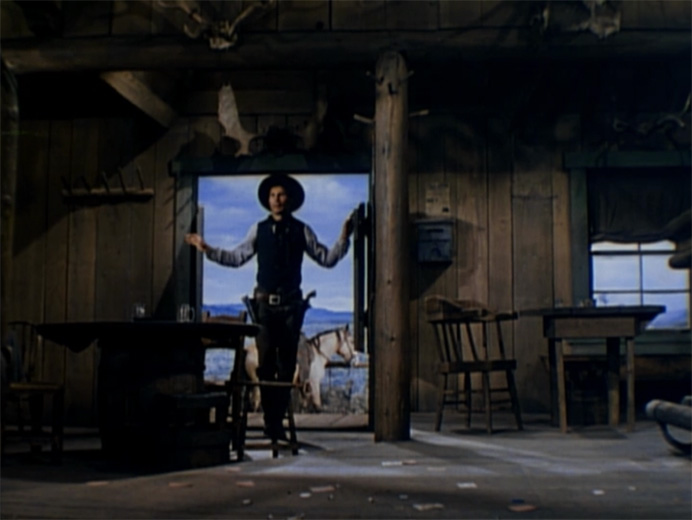 Shane is the most western western.
END_OF_DOCUMENT_TOKEN_TO_BE_REPLACED