A Philosophical Examination of ‘Anchorman 2: The Super-Sized R-Rated Cut’ 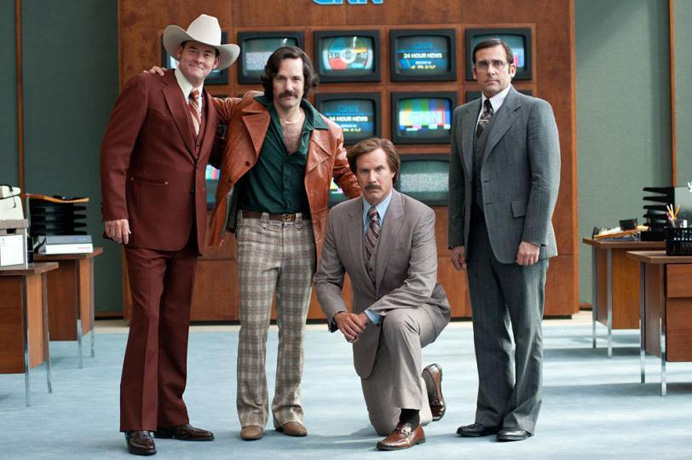 We may lose a couple great jokes from the original cut, replaced by weaker ones, but these weaker ones often serve as necessary setup for three great new ones that couldn’t have fit in otherwise. In any case though, it’s futile to compare and rate the jokes. Instead what is important and worthy of discussion is the space these jokes occupy. By this I mean the entire philosophical concept of switching one joke for another.
Continue reading → 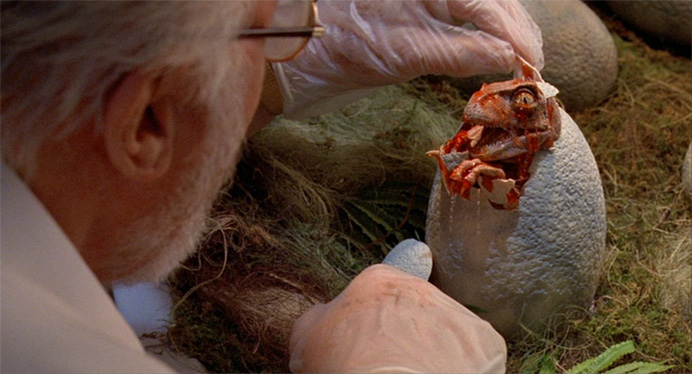 Jurassic Park is my favorite exercise in exposition, and in a way, the entire movie is exposition.
Continue reading →

The Cosmic Circle: Outside ‘Inside Llewyn Davis’

If you can somehow make it past that built-in obstacle course, you’ll be able to view the film for what it is—another Coen Brothers film about a cosmic circle. A man, standing still (a la Ray from Blood Simple, H.I. McDunnough from Raising Arizona, Jerry Lundegaard from Fargo, Barton Fink, The Dude) while at the same time, going on an adventure (Tom Regan from Miller’s Crossing, Rooster Cogburn from True Grit, Llewelyn Moss—practically sharing the first name of our main character—from No Country For Old Men, Ulysses Everett McGill from O Brother, Where Art Thou?—literally sharing the first name as our other main character, a cat).
Continue reading → 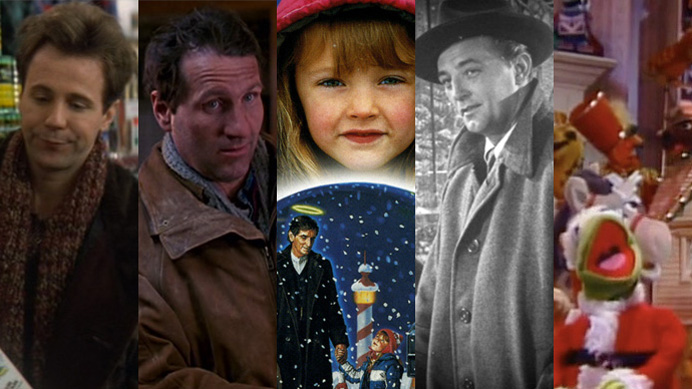 In holding dear to our tippy-top favs though, it’s easy to forget about the ones that are just plain very good—or even hear about them. The ones I’ve listed below have yet to get their due, which is a damn shame, because they’re a lot of fun. They may not be perfect, but each has something unique and beautiful to offer. You may not end up watching them every single year, but you may toss them on every couple or so.
Continue reading →

There is a moment in Fargo (I’ll never stop talking about Fargo) that makes me die with laughter every single time I watch it. The movie is packed with black comedy and irony and brilliant deadpans (the license plate joke, holy shit) and some basic but perfect physical gags (Jean Lundegaard bursting out of the shower draped in its curtain like a kid in a homemade ghost costume), but I ain’t talking abaout all that stuff. I’m talking about the stills above. This moment seems to be more of an editorial in-joke than an actual written joke, but of course you never can tell with the Coen brothers. After Jean’s dad and Stan Grossman and Jerry discuss the plot’s central ransom over breakfast, Jerry is at the counter. The beaming cashier asks how Jerry’s meal was. After he answers rather shortly, he comes back with an affable “How you doin’” and when it cuts back to her, we see her cock her head to the side before it cuts again. All she does is cock her head to the side. No response, no change in expression, just a slight pitch. It’s hilarious. It’s insanely funny.
Continue reading →