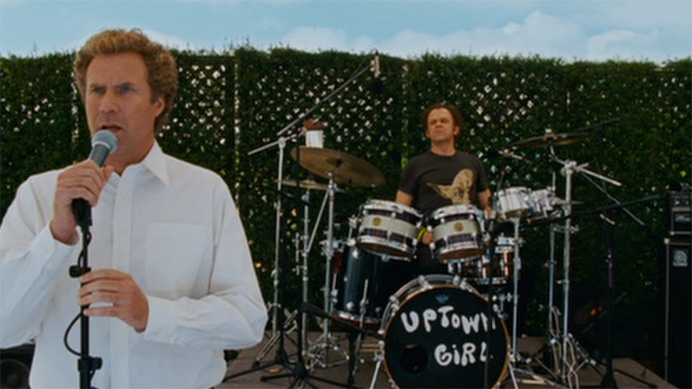 However, I can understand people not liking something if they don’t have any context for it. If you’ve never heard, for instance, reggae, hearing it for the first time will be a love it or hate it experience—it either speaks to you or it doesn’t. Its context is either hardwired inside you, a sleeping giant in your brain waiting to be woken by the right tones, or the context must be instilled. And to instill said context takes volition—it may necessitate listening to lots of different reggae artists, and various styles of reggae, and reading up on the history of the genre, until something clicks in your brain. Or, you could just fucking watch The Harder They Come.
END_OF_DOCUMENT_TOKEN_TO_BE_REPLACED 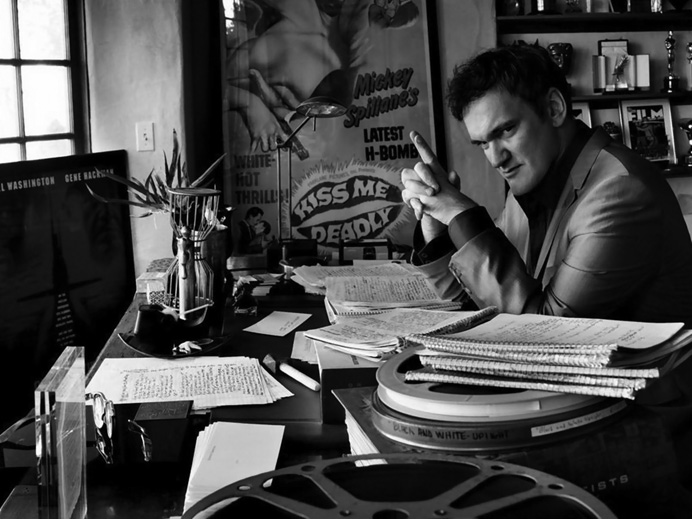 Quentin Tarantino, director of some actually good ‘cool’ movies. This is a companion piece to my 10 Awful Movies People Think Are Cool list.  Read that one first.  Or read this one first.  It doesn’t really matter. END_OF_DOCUMENT_TOKEN_TO_BE_REPLACED