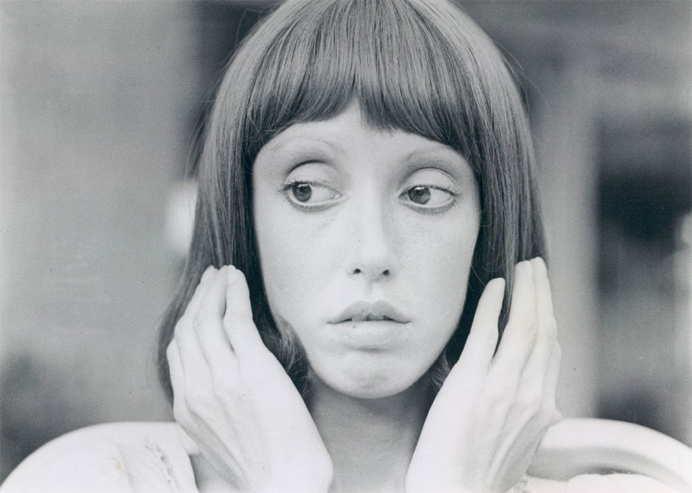 So, I’d like to take a moment here and profess my appreciation for one of the rare talents of all of cinema, a woman who, despite major criticism, consistently gave some of the best and most memorable performances in film history.
END_OF_DOCUMENT_TOKEN_TO_BE_REPLACED