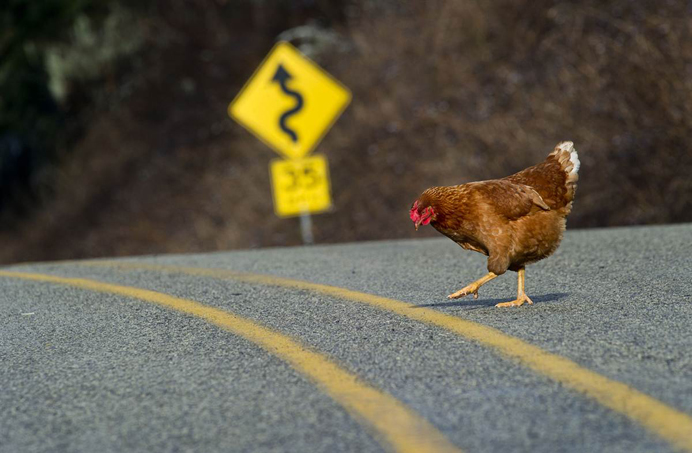 Jokes, almost inherently, aren’t funny.  We all know scores of  ‘classic’ jokes from the aristocrats to dead babies to chickens crossing roads.  None of them are funny.  But, in the right context, we’ll laugh at them, because the joke isn’t what’s funny—the idea of the joke being told is.  It’s that extra layer, that prefix, that meta, that deeper meaning, which gives a joke life, and makes it funny, and makes you truly laugh.  (Laughing simply because you’re ‘supposed to’ is why sitcoms are popular, despite their unfunniness.)
END_OF_DOCUMENT_TOKEN_TO_BE_REPLACED