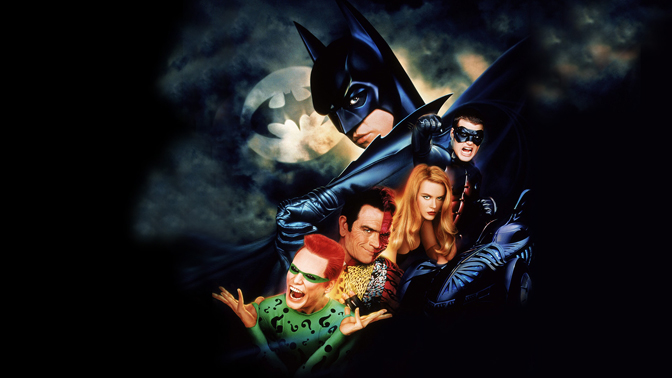 Like everybody though, I have seen all of the Batman movies.  Unlike everybody, I know that the only one that is good is Batman Forever.  I’ll explain, but first, I have a lot to say about the other Batman movies, and I’d rather just say all them all here in one long, meandering essay than have to write separate ones.
END_OF_DOCUMENT_TOKEN_TO_BE_REPLACED