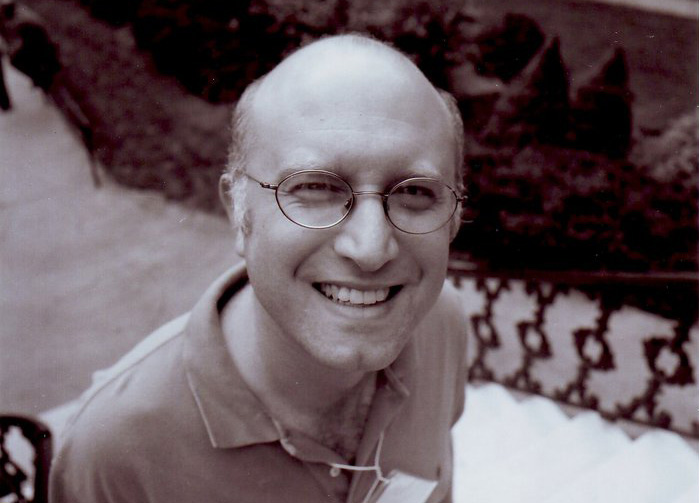 There’s something romantic about it really.  Each video had to be copied with noisy machines that spooled magnetic tape around heads that needed to be cleaned and would break after so many revolutions.  Each tape was an artifact adorned with the fingerprints of the previous owner, or in many cases, the filmmaker himself.  It was personal and exclusive and you had to be in the know to be blessed with a particular video’s presence.
END_OF_DOCUMENT_TOKEN_TO_BE_REPLACED