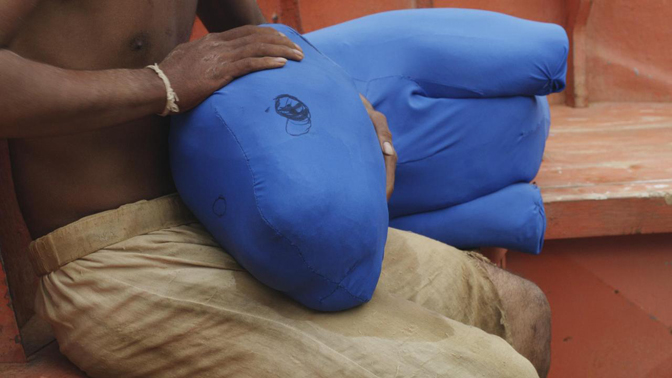 I could not talk about the Oscar winner for Visual Effects without first bitching about its visual effects, but I’ll try to keep it short, as my thoughts on VFX have already been made clear enough. Basically, the CG in Life of Pi is certainly impressive, no doubt. More than once, I went back and paused on frames to gawk at the insane level of detail they crammed into the animals, which are animated with eye-popping fluidity. They may be too fluid, however, because I found myself slipping in the uncanny valley here and there—the most jarring moments being when footage of an actual tiger is juxtaposed with a CG tiger in quick succession. By and large though, the omnipresence of CG animals isn’t too bothersome. It’s integrated into the physical set well enough that it usually feels like it’s really there.
END_OF_DOCUMENT_TOKEN_TO_BE_REPLACED