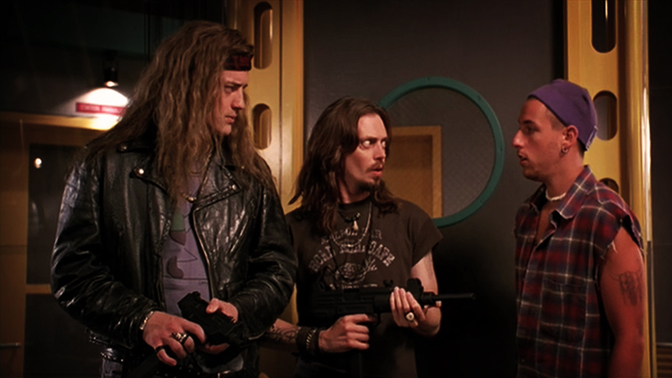 His list is surprising—in good ways and bad.  I love that he lists The Matrix and also makes a point to disregard the sequels “that serve only to tarnish the mythology of a badass movie”.  And with Jan de Bont’s Speed, he adds a clever caveat that we “forget everything that happens after the bus stops.”  But then, for some reason, he names Woody Allen’s Anything Else—one of his least significant movies.  (It’s also kind of a bummer since Allen’s best movie, Deconstructing Harry, came out in ’97—well within Tarantino’s arbitrary 17-year timespan.)
END_OF_DOCUMENT_TOKEN_TO_BE_REPLACED