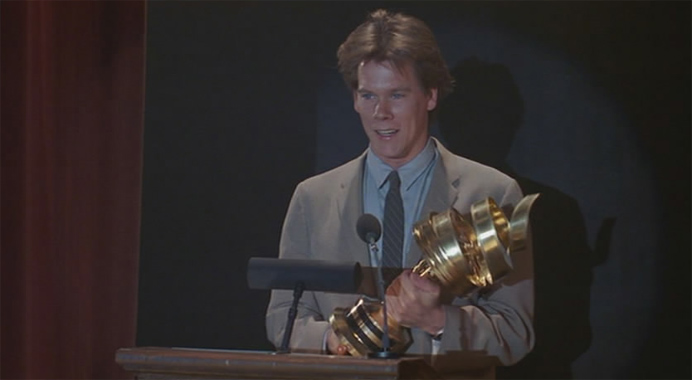 Rob Reiner once told a story on Kevin Pollak’s Chat Show about going to the premiere of The Princess Bride and seeing Christopher Guest there.  In his mind, he thought, ‘that’s nice of him to come and show his support’.  Then, after a minute, it dawned on him—he’s in the movie!  He goes on to explain that Guest is such a good actor that he completely disappears into his roles—so much so that Rob literally forgot he was even in his movie.
END_OF_DOCUMENT_TOKEN_TO_BE_REPLACED