I didn’t need any of those stresses in my life, especially when I was so busy having such a “hard time” trying to “figure things out” (as she puts it, over and over). But after a year of being in the position that the film attempts to depict, the subject matter and controversy finally seduced me and, with the aid of a few beers, I jumped into bed with it.
END_OF_DOCUMENT_TOKEN_TO_BE_REPLACED 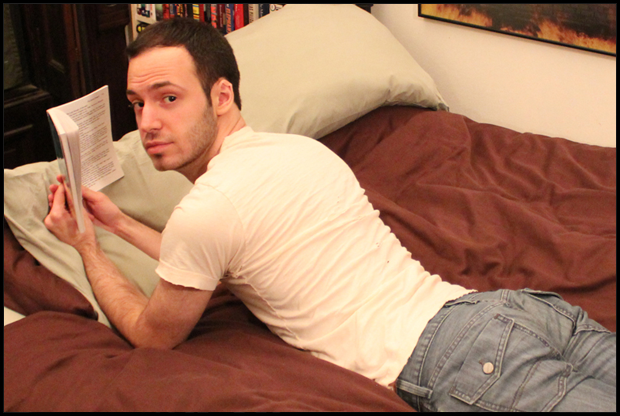 There are tons of books out there on the subject of film, acting, writing, whatever. I haven’t read most of them. I’ve read some, though. And these are my favorites. By ‘favorites’ I mean they’ve had a fucking seismic effect on me. Each one of these has helped expand my mind into what it is today. So, if you enjoy my work—whether it be my writings here at Smug Film, or my films—these books are partly responsible for why the things I say and do are so damn wonderful.
END_OF_DOCUMENT_TOKEN_TO_BE_REPLACED