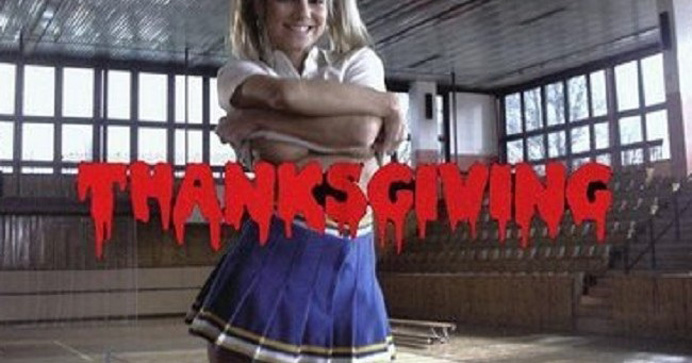 While y’all are recovering from food comas, why not catch up on your Smug Film reading? This week, we reached 150 posts, and chances are, you haven’t read all of them. Back when we hit the 100 post mark, we made a list of 10 Must-Read Smug Film Posts, so if you haven’t read the ones on there, definitely do so. And if you have, here’s 10 more, culled from our 50 posts since then:
Continue reading →

An Interview with Zachary Levy, Director of ‘Strongman’ 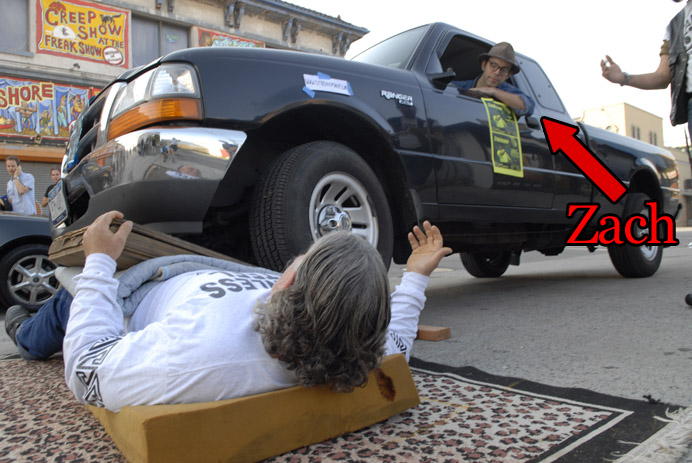 Zachary Levy’s film, Strongman, is one of the rawest and best cinematic portraits in recent history. In it, he follows Stanley ‘Stanless Steel’ Pleskun, the self-proclaimed ‘strongest man in the world at bending steel’. Over the course of the film, we intimately see Stan’s ups and downs, which are at times comedic, at times tragic, and at times, that perfect, indescribable mix of both. This is a film one watches and never forgets, and thinking back on it later, you almost feel as though you’re thinking back to a chapter of your own life, even though you may have nothing in common with Stan’s experiences and surroundings. It’s that vivid.

I reviewed Strongman a few weeks ago, and I recently had a chance to sit down with Zach and chat about his film. The interview is spoiler-free, so if you haven’t seen the film yet, no worries. But do yourself a favor and see it soon. It’s currently available on iTunes and on DVD.
Continue reading → 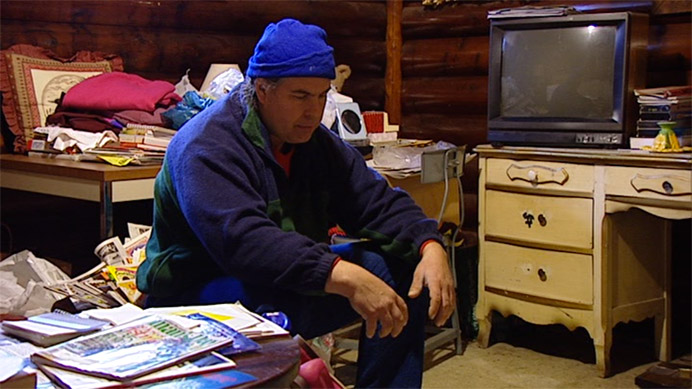 Zach was kind enough to send me an advance copy of the DVD in the mail, which I watched this past week, and let me tell you—this thing is plenty powerful on an average-sized flatscreen. I don’t know that I could even handle this thing in a movie theater. This is one of the most gripping vérité docs I’ve ever seen in my life. It’s no surprise at all that it has a 100% rating on Rotten Tomatoes, was on Roger Ebert’s Year’s Best list, and was a New York Times Critics’ Pick.
Continue reading →