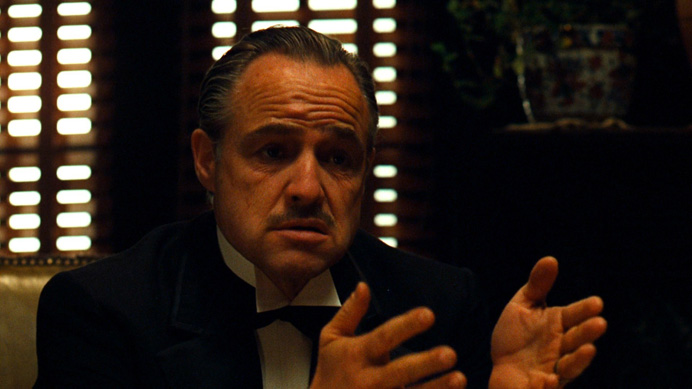 Nope, not gonna touch this one. Too easy.

It’s easy to pick on classics.  In fact, by virtue of being considered ‘classic’, they’re almost assuredly not as good as they’re said to be.  Anything so beloved is automatically suspect.  This is not contrarianism; it’s healthy skepticism.  In an age where most people still aren’t atheists and science is constantly hindered by new age nonsense, skepticism is beyond necessary.

I figured I’d apply that maxim to culture and pick the ten most overrated classic movies ever made.  But, like I said, it’s easy to pick on the big ones.  Casablanca, The Godfather, and Gone With the Wind all have their place in history, but that doesn’t make them better than Back to the Future.  And they aren’t.  Not artistically, and certainly not in our collective hearts.

However, here, rather than just list the most acclaimed classic movies and call it a day, I really wanted to hone in on some particular titles that I find obnoxiously overrated: 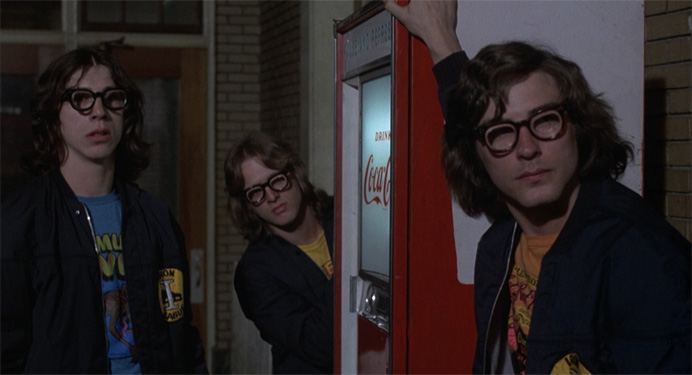 Full disclosure, I’m the biggest hockey fan on the planet.  Although I’m a moviemaker, I secretly wish I were a perennial all-star in the NHL.  What can I say, I’m from Detroit and a die-hard Red Wings fan.  But, if you aren’t a hockey fan, you might not appreciate the true classicdom of Slap Shot.

Paul Newman cited Slap Shot as his favorite of his filmography. It’s a bit of a secular classic, but its cult following is of course made up by rabid hockey fans of the north who cherish it as one of their few cultural touchstones.

The problem is, it’s boring as fuck.  Slap Shot isn’t good.  It has a few transcendent scenes (if you’re a hockey fan) but that’s about it.  If you know the movie you know the scenes: basically any time The Hanson Brothers are on screen.  Apart from that, it’s a meandering mess about relationships and sports politics, handled ineffectively and without passion by a director that lets his material unravel unwieldily. 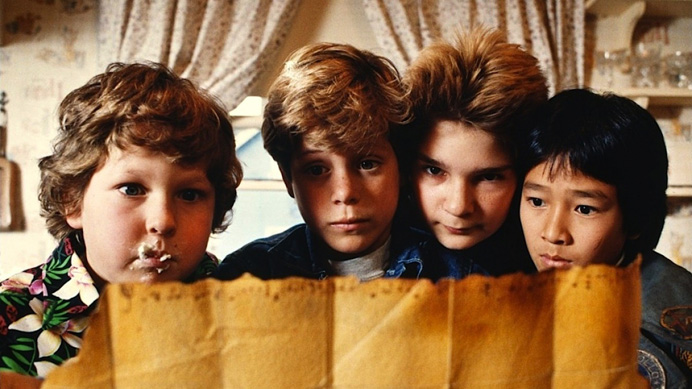 The Goonies is absolutely not a bad movie, but it absolutely is overrated.  People treat it like nostalgia gold and trick themselves into thinking it’s amazing.  Again, it’s good, but not great.  It’s overlong and it’s pretty standard fare for the time. Solid filmmaking, but not transcendent.

It shares ilk with better movies like Poltergeist, The ‘Burbs, Back to the Future and Indiana Jones, yet it’s touted as being one of their equals, when in actuality it is far less interesting and far more monotonous. 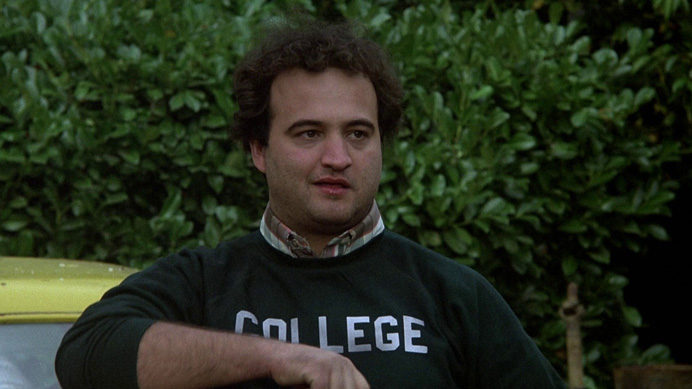 Being first is not being best.  Animal House may have ushered in a new kind of comedy, but it’s surpassed by almost everything that followed, from the uneven Caddyshack right on through to the masterpiece Freddy Got Fingered.  Even smaller movies like PCU are light years better.

Animal House suffers from its era more than anything else.  It was made at a time when comedies didn’t have to get to the point and were instead allowed to meander aimlessly, with large gaps between jokes and major set pieces.

In small doses, and upon reflection, it’s an important part of cinema history, but as a piece of art it drags.  It is only logical that what came first was not as good at what would follow.  Art tends to build on itself and learn from its mistakes and ebb and flow and evolve.  It took about twenty years, but by the mid 90s, comedies started to find their form.  Look no further than the Farrelly brothers, whose path was clearly paved by Landis but who ended up making undeniably transcendent movies for about a decade.  Namely, Dumb and Dumber and There’s Something About Mary (one of the best, richest, and touching movies ever made). 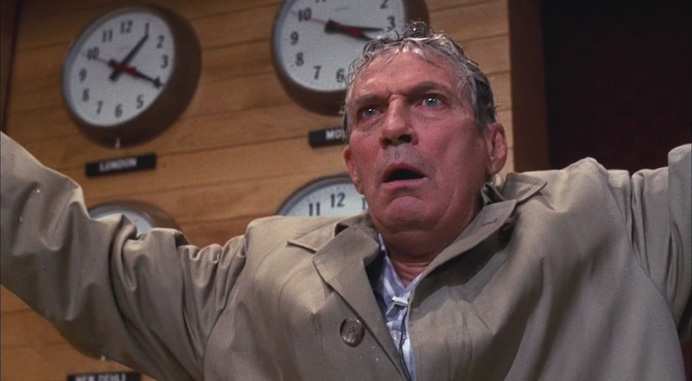 Sidney Lumet is a great director.  12 Angry Men is one of the best and most interesting movies ever made.  It’s an expertly executed drama that unravels with vibrant and taught precision in an era when movies were hollow and lifeless.  Lumet is a trailblazer of tone and kept making great movies almost fifty years later.  Find Me Guilty is a devastatingly underrated gem starring Vin Diesel, who actually gives a great performance as Jackie DiNorscio in the true story of his trial.

Network, stylistically, is brilliant.  It’s got that great 70s look and tone that film geeks (myself included) jack off to.  It’s also the movie that gave us the famous line “I’m mad as hell and I’m not going to take this anymore!”

However, again, like many ‘classics’, it’s boring.  And in this case, its precision is also its achilles heel.  As it puts the microscope on the news media, it in turn fails to deliver a captivating narrative and instead juggles too many balls that it doesn’t seem to know what to do with.  Faye Dunaway and Peter Finch’s characters, respectively, have weak arcs that aren’t very fun to follow, and take too long to drift to their unsatisfying conclusions.

After 1939, 1976 is thought of as the golden year of cinema.  And why not, it brought us Rocky, one of the best movies ever made.  But Network, and its equally bland (but awesome 70s style, cool, fun) counterpart All The President’s Men, shine as stylistic triumphs that ultimately aged poorly. 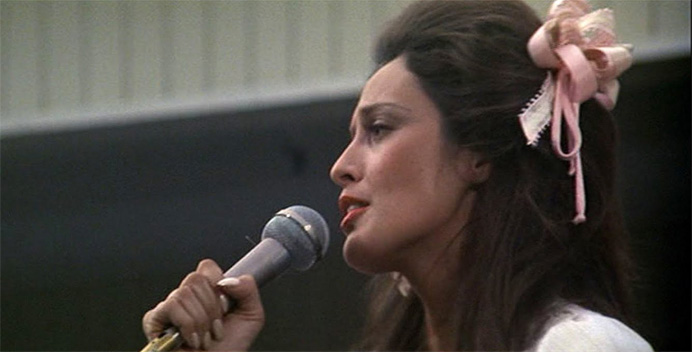 This would be number one on my list if anybody had ever finished it.  I seriously refuse to believe anyone has ever finished this fucking thing.  I can only assume it was inspired by those ‘atmospheric’ French movies that were popular at the time where nothing happened for like 6 hours.  I’m looking at you, Jacques Rivette.

Robert Altman is definitely one of the top two most overrated directors of all time.  His boring movie M*A*S*H was surpassed by a cheesy sitcom, and the dude made fucking Gosford Park and A Prairie Home Companion. And Short Cuts, which is three hours of nothing. 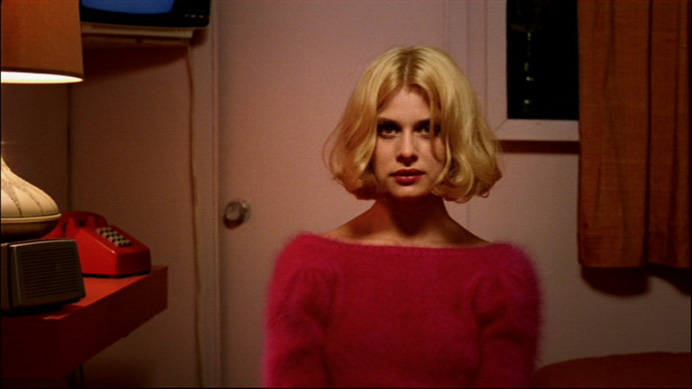 Two fucking hours to get to that story.  Jesus Christ. 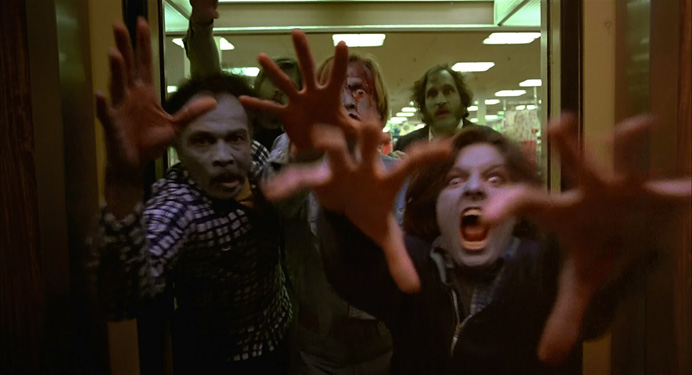 Night of the Living Dead is good, and important.  And that’s the way it should be.  People often confuse, or wrongfully combine, goodness and importance.  Gone with the Wind is important, that doesn’t make it good, just like the aforementioned Animal House.  You can appreciate the importance of something and not think it’s good.  Importance only means it did something to pave the way, and that’s cool, but it doesn’t make it good.

Dawn of the Dead’s long runtime is needless and absurd.  I suspect most of the people who have propelled it into classicdom are stoned though, so I guess it makes sense.

The remake is a lot better. Too bad that guy went on to make horrible shit. 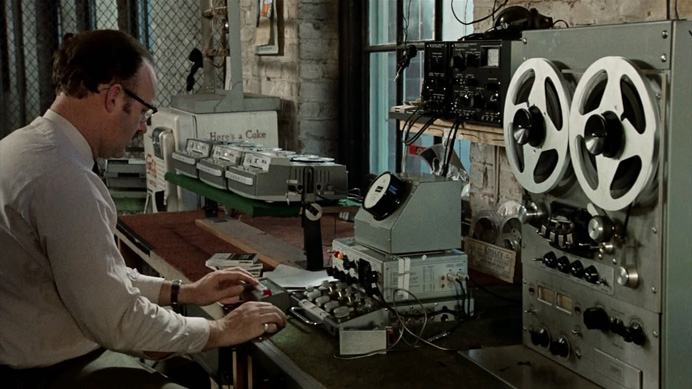 I think people literally just put all of Coppola’s movies that aren’t The Godfather 1 and 2 and Apocalypse Now on a dartboard, closed their eyes, and threw a dart and decided to champion whatever it hit.  I’m sure they were pleased it didn’t land on Dementia 13 or Jack.  If you really have to care about another Coppola movie for some reason, just go with Rumble Fish. At least it looks cool. 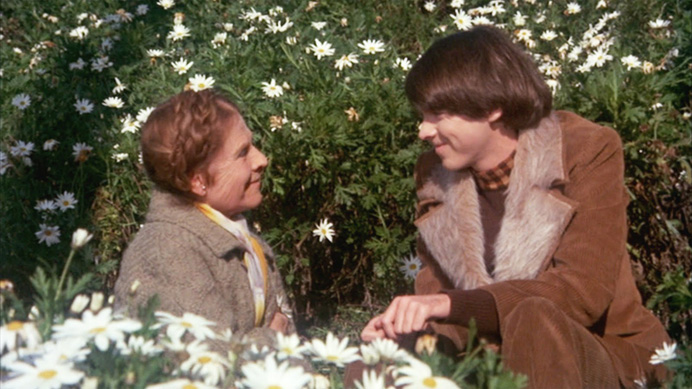 Despite its soundtrack, Harold and Maude is a big pile of nothing.  It’s one of the most universally loved hipster movies and has informed their culture.  It also doesn’t hurt that Hal Ashby has achieved a kind of hipster icon status for being a kooky outsider.  He’s like the Kubrick of comedies.

What’s interesting though is when a guy like Judd Apatow praises Ashby (gushes over him really) and then cites him as an influence.  I believe him when he says it, but then I’m interested why his output more closely resembles a mix between John Landis and Kevin Smith (two vastly superior filmmakers).  I’m not trying to put Apatow in a box, or presume that he should be making a certain kind of movie, but I think it’s a testament to Ashby’s, and particularly Harold and Maude’s, overratedness.  Harold and Maude isn’t a movie that people enjoy, it’s a movie people think they should like, or like themselves solely because it’s ‘so fucked up’, or ‘awkward’.

Well, it’s not, it’s just a simple love story populated by boring, vapid characters who are needlessly quirky and sardonic. 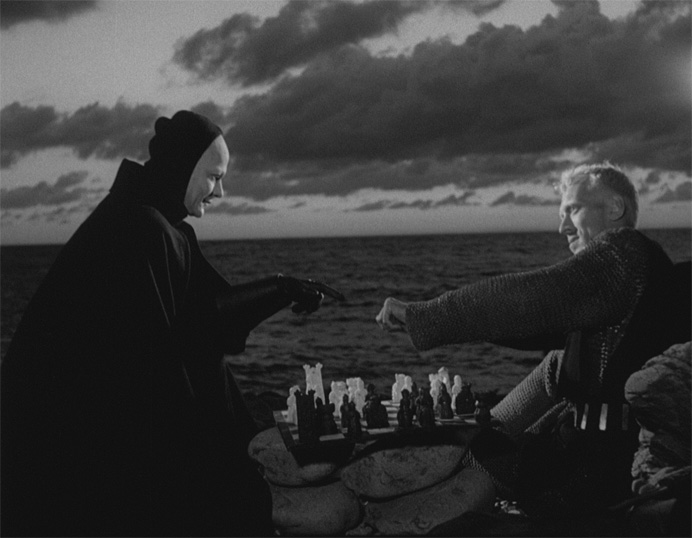 Okay, come on.  Look, as I mentioned in the preface, I’m not going to pick on ‘classics’ like The Godfather because it’s like shooting fish in a proverbial barrel.  But the dumbassness of this movie cannot be ignored.  The Seventh Seal is about a guy who plays chess with death.  I mean, the only conclusion for that plot is that it’s a movie written by an eighth grader.

I think when it comes to movies like this, people don’t just stop and think about what it’s actually about.  Being intelligent is very easy, but having common sense is not.  If someone came up to you and said ‘I have a great idea for a movie, it’s about a guy who plays chess with death!’, you’d think they were a snot-nosed film student.  And whether they actually were in film school, or just had a cold, you’d be right.

Beyond being the epitome of cheese, it’s also the epitome of everything you’d make fun of when parodying European, up-its-own-ass intellectualism.  It basically plays as a parody of itself.

I know I’ve been attacking the premise, which is obviously the root of its problems, but think about the execution for a second.  Plenty of gimmicky ideas end up being decent by virtue of their execution, such as The Matrix.  But loading your movie with blatantly obvious symbolism isn’t deep or introspective, it’s shallow and easy.

The shot of the reaper on the beach is kinda cool, I guess.  It’s just that shot’s context in a melodramatic, silly, low brow story that’s dumb.  I know everybody hates me for liking good movies and hating crappy ‘important films’, but in this case, I beg you, please just consider what this thing is actually about and whether or not you are lulled to sleep watching it.  Don’t ‘put yourself back in the time it was made’ or do anything else to let it off the hook, just watch it for what it actually is.

17 thoughts on “The 10 Most Overrated Classic Movies”