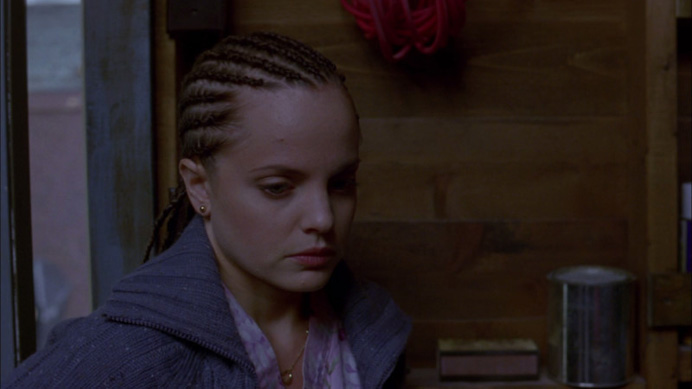 Stuck is one of the best horror movies of the last decade, and one of the only ones to ever make me cringe. It’s not for the faint of heart—and I mean that on a things-happening-to-the-human-body level as well as a human-beings-being-awful-to-each-other level.

It’s based on the (unfortunately) true story of a woman named Chante Jawan Mallard who, while driving home under the influence, hit a homeless man with her car. She then continued home with the man stuck, still alive, in the front windshield of her car, and intentionally left him to die in her garage. She is currently serving a 50-year sentence in a Texas prison.

It’s a horrific story, and fittingly, the film does not play the scenario for laughs. Unfortunately, the trailer does just that:

I’ve never seen a more deliberately misleading trailer in my life. At first, I had no idea it was even real—it seemed like one of those parody trailers that switch a film’s genre. Sadly, this was the official trailer used to promote the movie.

Whoever cut this trailer distilled the film to its momentary instances of levity, and also found humor in parts of the film that no one in their right mind could possibly find funny. It’s sadistic. And the poster is just as awful: 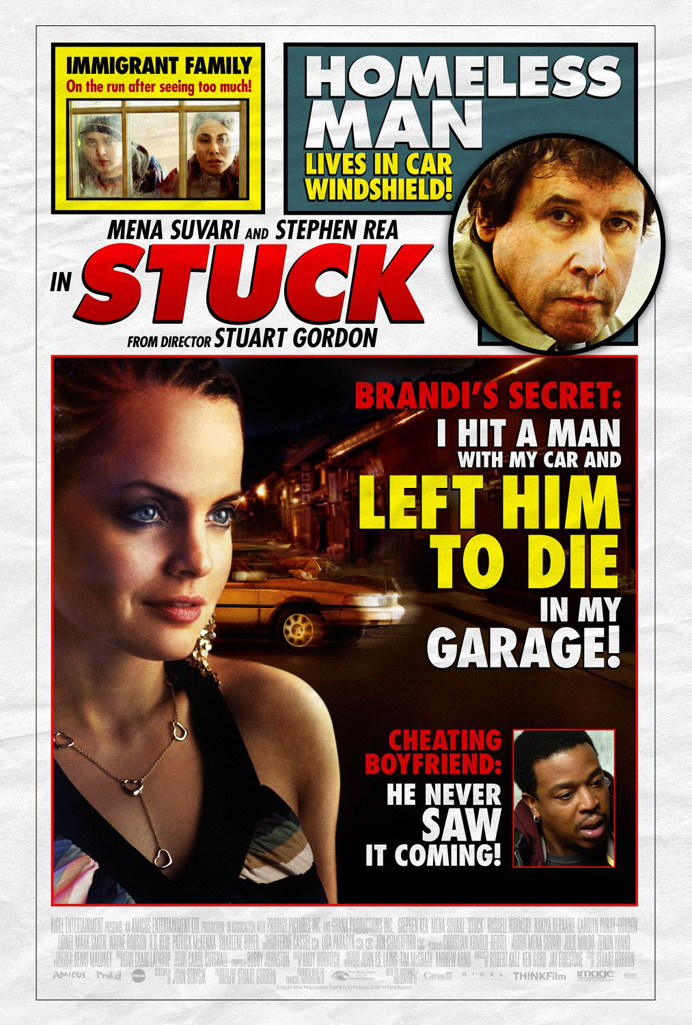 Eventually, when the film reached home video, they somewhat got the tone right for the cover, clearly realizing they’d made a mistake: 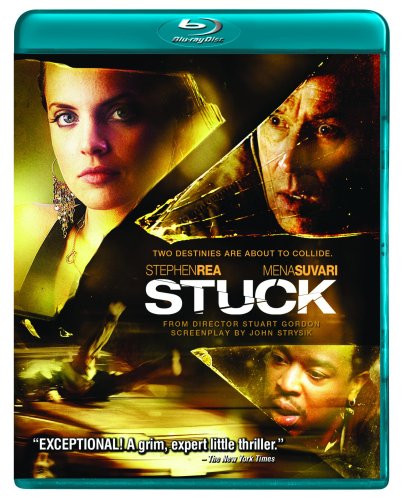 It’s worth noting that the way Chante was caught was that, four months after the murder, she was bragging and laughing about it at a party. To her, it was all just a joke.

To the marketing department and studio, it apparently is too. They ought to be ashamed of themselves.