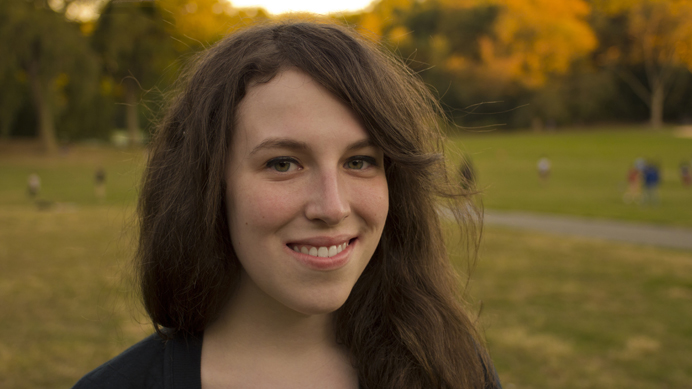 I’ve always been a fan of movies and television, but it was only later in college that I started to review them. Isolated and lonely after transferring in my junior year, I started to obsessively watch and rent movies and then write one or two sentence reviews on Facebook’s Flixster app to help keep track of what I had watched. To my shock and horror, by the end of college I had reviewed over 700 movies in two years. Since graduating, ‘having a life’ has taken over much more of my time, but I still make a point of watching and reviewing when I can.

My favorite movies tend to be stylized and vibrant (Kubrick, Gondry) heavily character-oriented (Scarecrow, Harold and Maude, L’Eclisse) or just outright bizarre (Holy Mountain, Blue Velvet, everything by Ken Russell). The 1970’s in particular have a special place in my heart, but cinema as an art form is still so comparatively new, and its constant evolution over the years has kept it continually fresh and exciting to me. So let’s do this, movies. I love you even when you are torturously bad. 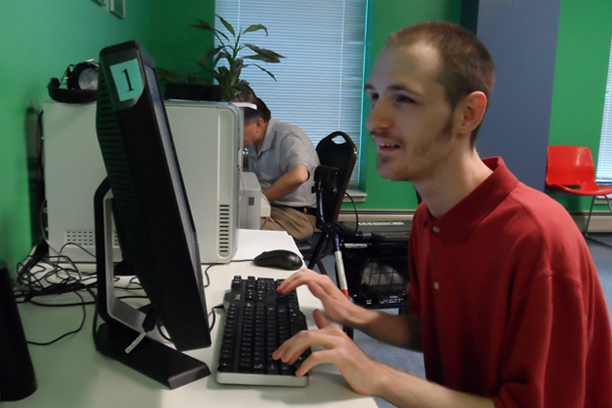 I hadn’t seen many films until Audio Description came into play. But even without this accessibility tool, which allows me and my fellow blind peers to watch a feature flick, I’ve been dissecting films for as long as I can remember. I’ve always obsessively nitpicked the good and bad points of every film I see, leaving some of my friends to snicker knowingly whenever I whip out my laptop during a movie.

I guess you could say that my favorite movies are movies that have a lot of depth, not complexity, in the story told. I am a firm believer in the power of a good, deep story.

I’m here not just to review movies, but to open people’s eyes to aspects they may not have noticed because they were too busy seeing the movie. Viewing in total darkness can be an enlightening experience! 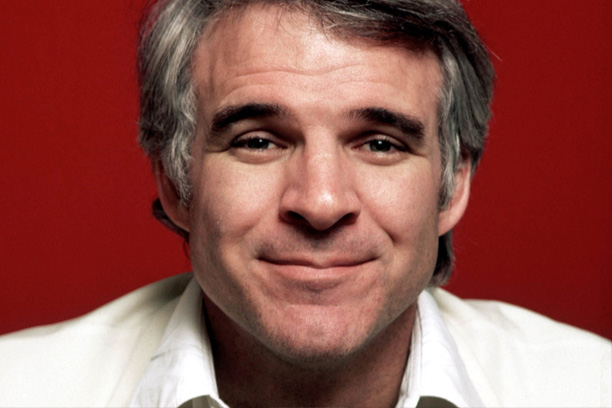 I do love movies, but I’m not a ‘film critic’ by any means. Although I certainly get a lot of use out of my Netflix account. I know we all feel like we’ve seen everything on that site, but I might have an edge since I’ve been bedridden for the last three years.

In 2009, I contracted a blood infection which almost killed me. My life was literally saved, but it left my joints locked and my body frozen for three months. In the wake of that terrifying disaster, I developed neuropathy, a very painful nerve disorder. Since then I have been in a wheelchair but am slowly making progress.

I love my family and would not have survived without their love and support—and of course, Parenthood.

Despite being a high school dropout, I am currently a law student near the top of my class. If all goes well, I will be walking again by the time I take the bar in two years. It’s been a long hard road, but I try to keep a smile on my face and a movie on my laptop. 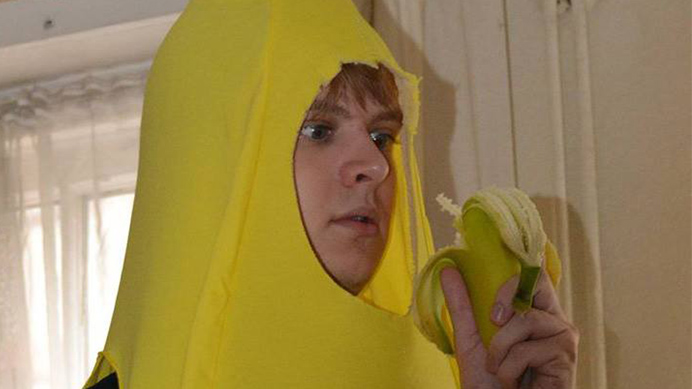 Hi! I’m Harry. I live in Wales. I write, direct, and occasionally act. Video editing is my favourite thing in the world, probably because anything good I ever made was garbage that got saved in editing.

I’m constantly, desperately, trying to think of what my ‘favourite’ film is, but I always draw a blank. There are too many completely unique experiences to count—but I’ll try to cover as many as possible of them here on Smug Film. Some movies that probably come close though are Living in Oblivion, The Prestige, and the complete filmography of Uwe Boll. You probably think I’m kidding about that last one, but I have a fondness for bad films. Many bad films are, at the very least, willing to be different, and that’s something to celebrate (even when the finished films are literally and completely unwatchable). Experimentation is good, and at the very least, can yield some wonderful unintentional humor. 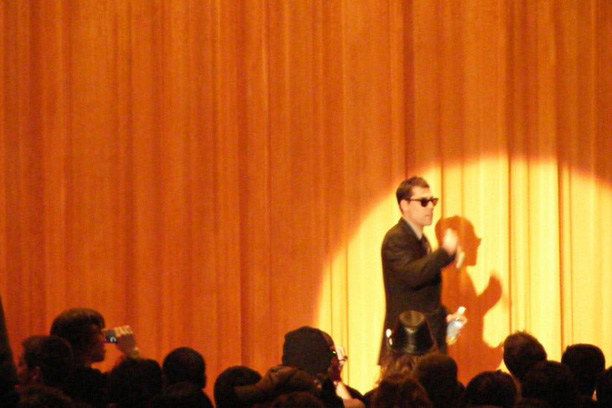 My earliest memories of motion pictures were of VHS tapes. I had particular reverence for The Muppet Movie and Rumble Fish, which were on the same tape my father recorded off HBO. As I got older I crossed the country, working on a ski mountain shoveling snow, in Oklahoma on a ranch, in Boston loading cargo on a truck, and a lot of other jobs.

In 2004 I made a permanent move to New York City after all that rambling. I made a couple films and worked in various capacities in film, television, and advertising production.

In 2009, along with two partners, I became the New York distributor for the cult film The Room, hosting the city’s first screenings of that legendary film and hosting it’s monthly screenings in lower manhattan for over two years.

I have a wife and I’m expecting my first daughter any day. My best conversations are invariably regarding them and cinema. 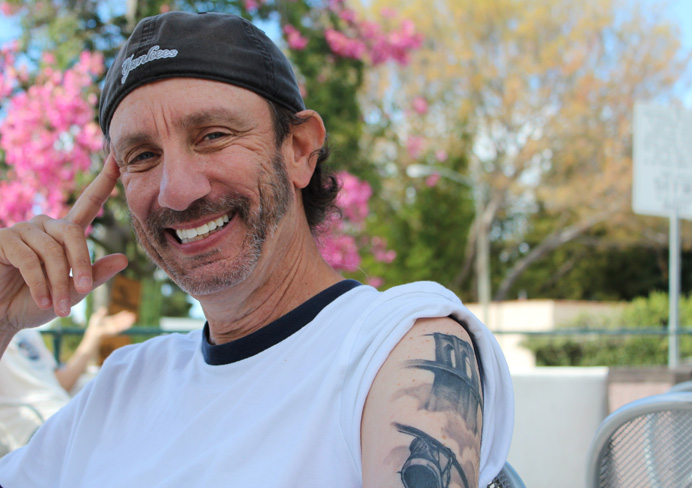 I’m not a fan of films, per se… I’ve seen more bad ones than good ones. There are more bad films made than good ones. And I object to paying for bad films. If I see a shitty film, I’m going over to the manager/janitor (they all gotta sweep up at the end of the night) and I’m asking for my money back. I went to see Blue Jasmine the other night… bored me to fuckin’ tears. When my man “Dice” is the best thing in your film, I’m telling you to call it a day. Woody, you’ve made 99 films, three were fuckin’ good, and they were all made before 1978. Besides, I made a vow to boycott your films after you married your daughter. Is that even legal in New York? Shouldn’t you be living in Utah?

Scorsese is the greatest filmmaker we have. No one is a close second. Raging Bull is the greatest film ever made, followed by The Deer Hunter and The Search for One-Eye Jimmy. The Godfather is fourth. The greatest performance you’ll ever see is Pacino in Scent of a Woman. DeNiro & Pesci were both great in Raging Bull, and Steve Buscemi is brilliant in One-Eye Jimmy. But the greatest American Actor, EVER, is John Cazale. Who, you ask? Fredo in The Godfather. Check him out in Dog Day Afternoon, or in Deer Hunter. He only appeared in five films before his life was cut short tragically—and each film was nominated for Best Picture. Think that’s coincidental? Think again. The man was a genius.

Film is considered subjective. If that’s true, then why are careers made or broken based on reviews? You ever actually sit down and eat with a critic? They’re animals. They chew with their mouths open and spit shit all over the place. Most of them live with their mothers, and then when their mothers die, they sit with the corpse for a week or two until the stench becomes unbearable. You want your career in their hands? It’s absurd. There should be some sort of psychological testing before you’re allowed to critique someone’s work. You wanna pass judgement on my film? How ‘bout proving to us that you’re not a pedophile… I’m just throwing it out there. 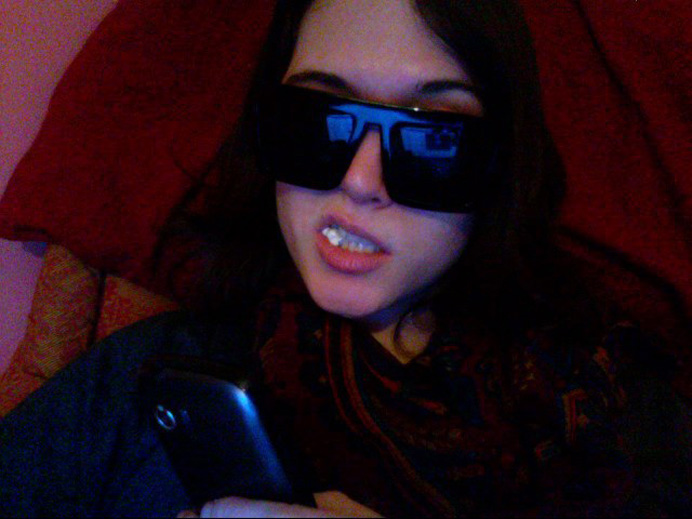 Hey there. I’m Chloe. I’ve watched a lot of movies. Video game characters were my college forte, but I’m too much of a purist to get along well in the games industry. I spent most of my time in college studying Charlie Chaplin’s every facial movement, instead of making games.

I love film. Particularly, small personal portraits which tell a deeply huge story. I aspire to one day make my own, along these lines.