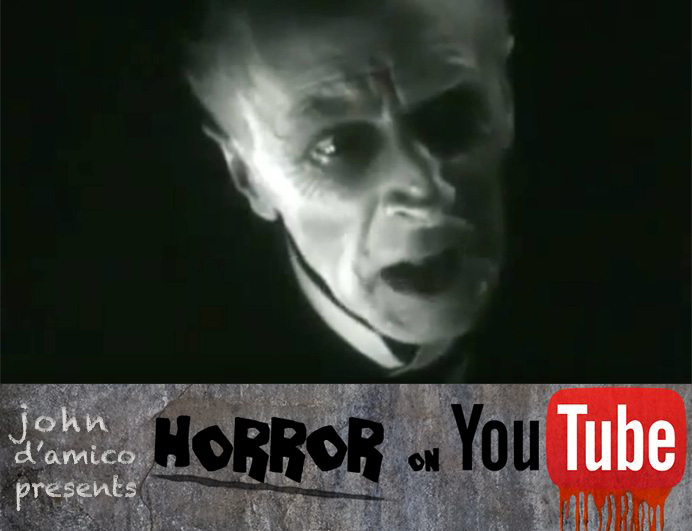 James Whale, perhaps the first great horror filmmaker of the sound era, snuck this little ultra-black haunted house comedy in between his masterpieces Frankenstein and The Invisible Man. It’s not quite up the high bar set by those films, but you’ll find it a short and sweet tale with some really powerful moments and one of the great instances of unpredictable insanity on film.

Whale’s career is worth following. His horror films were standard-setting but he has some other greats in there too, like the haunting Journey’s End and the agile A Kiss Before the Mirror. You can read the original script for his unmade Dracula sequel here, and it’s a hell of a story in its own right.