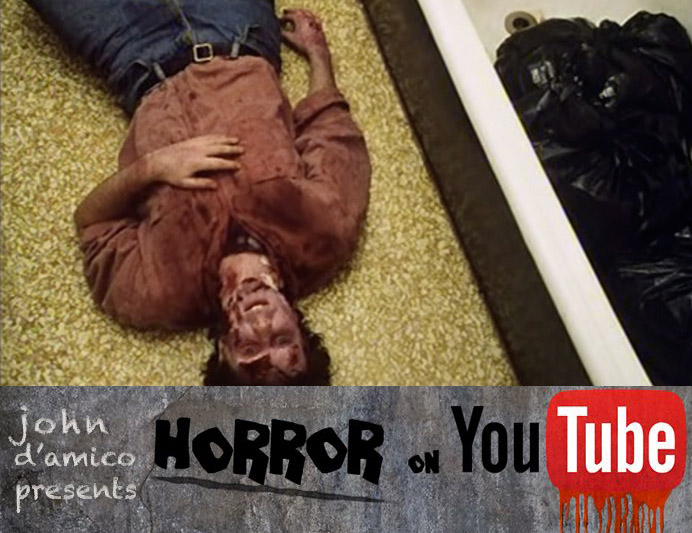 Before iZombie, there was I, Zombie. I wrote about this one once before, and I stand by what I said: The zombie genre on the whole is a chronicle of pain, I suppose, and though this film’s conceit of following a man as he slowly turns into the undead isn’t quite as fresh as it was in ’98, its somber, epistolary atmosphere has aged well. It’s shot on low-quality video which I know turns people off, but in this case, it gives it an extra jolt of grungy, Henry: Portrait of a Serial Killer-esque rawness. It ain’t great, but the world needs more cerebral no-budget horror.