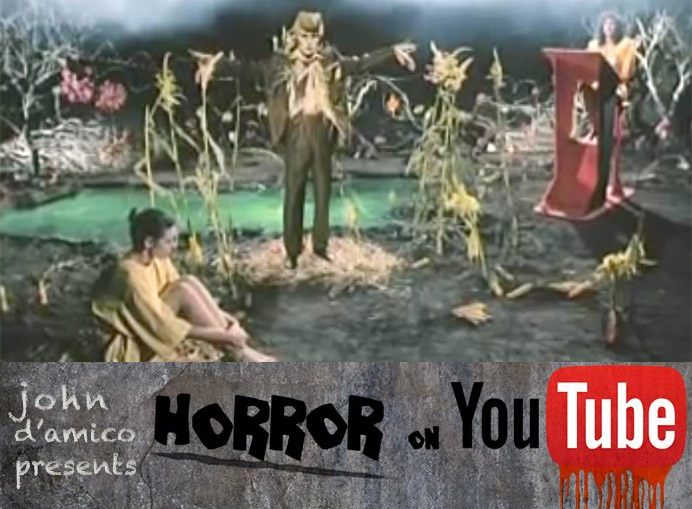 It’s pure camp but unlike, say, Rocky Horror, it has enough unpredictability and grisliness in its veins to stick the landing as an actual horror movie as well. Parts are as effectively dreamlike as anything I’ve seen, living in that sweet spot between the ambitious but unwatchable Begotten and the safe Nightmare on Elm Street. It’s not just visually unusual, either – the gender inversion and power games make for some captivating operatic cinema.