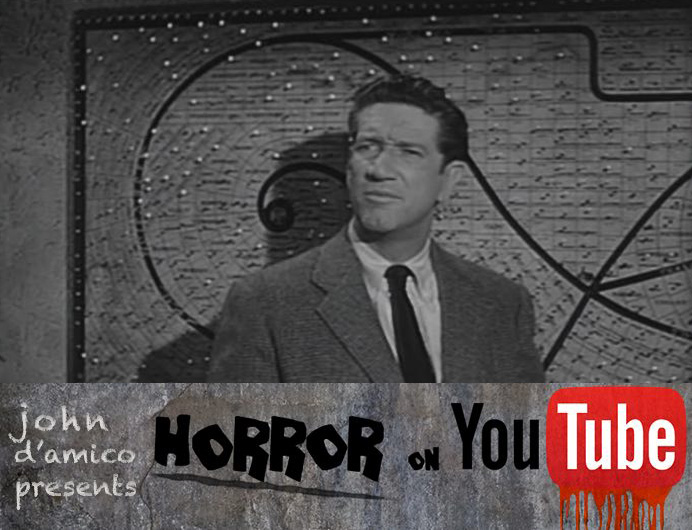 The story is simple and evocative, like a Twilight Zone: a cemetery caretaker has a map of all the purchased empty plots in his graveyard. When he puts a black pin in a plot, the owner dies.

This one has a pretty good reach for its pedigree—Stephen King wrote about it in Danse Macabre, Joe Dante did a YouTube video about it, and not one but two George Romero zombie movies crib from the opening shot. Moody, beautifully scored, and better acted than you’d expect for independent ‘50s horror, this is one of the earliest efforts from the genre mainstay Albert Band who, along with his son, would rule the DTV horror market for years.

It’s a clever and dark film, haunting in its own way, and it’s famous for being one of the most tense and artful rides in ‘50s horror—that is, until the last ten minutes. Call the end a write-off, and enjoy this short, punchy, noir-tinged thrill ride.