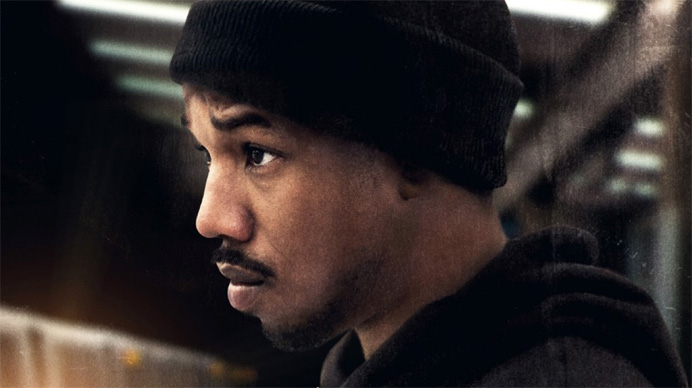 Basing a movie on a true story is a lot of responsibility. At least, in theory it is. In practice, facts are often handled willy-nilly—take for instance the movie Any Day Now, a film which, despite baring the ‘based on a true story’ badge, is near entirely made up. Fruitvale Station plays fast and loose with the facts too, but nowhere near as offensively—which is not to say that this movie didn’t offend me, just that it offended me for other reasons.
END_OF_DOCUMENT_TOKEN_TO_BE_REPLACED