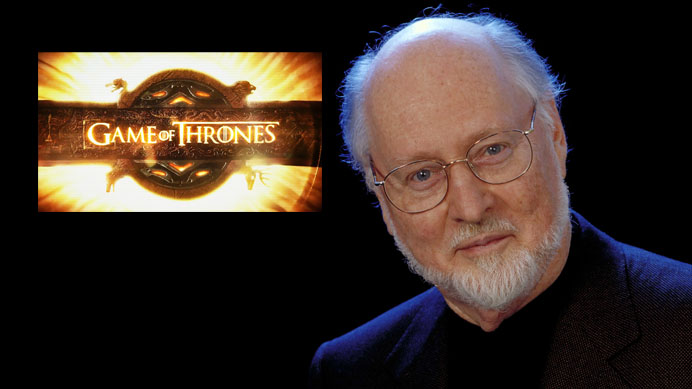 There’s a Star Wars a-brewing, maybe you heard. I’ve been cruising through the old ones. The original and Empire are still bulletproof, Jedi is still dull, and, after all this ‘THEY’RE ACTUALLY GOOD’ scuttlebutt online about the prequels, them being just as bad as I remembered is a bigger surprise than if they weren’t.

They’re not worth seeing and they’re not worth thinking about, except for the moment where, in the closing seconds of his worst film, John Williams accidentally wrote the Game of Thrones theme (starts at 0:04) and then cast it aside as quickly as he noodled it into existence: