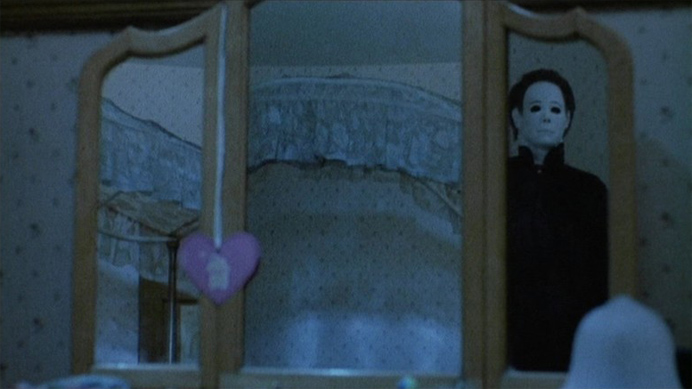 This time of year always gets me thinking about horror flicks, and there certainly are a lot of them to think about. They’ve been around as long as film itself, and despite evidence to the contrary, they still make horror films today! Whether the ones of today are actually any worse than they used to be is hard to say through the haze of nostalgia, but it is inevitably the American horror films of the 70’s and 80’s that I gravitate to—the films of my childhood. And none fascinate me more so than the Halloween series.
END_OF_DOCUMENT_TOKEN_TO_BE_REPLACED