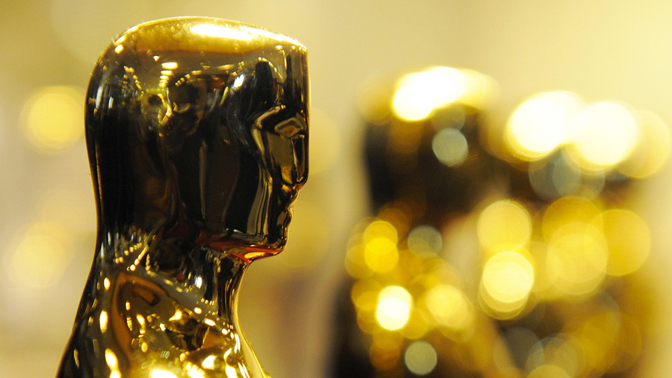 Of what’s nominated, basically, Joaquin should win Best Actor (his acting in The Master is as good as acting can possibly get) Michael Haneke should win Best Director (I haven’t seen Amour yet, but the man can do no wrong, and fuck the Academy for snubbing The White Ribbon for Best Foreign Film a few years back) Amour should win Best Picture (because fuck you again) and Emmanuelle Riva should win best actress. (I’m sure she’s great in Amour. She’s a great actress. Léon Morin, Priest is like the greatest thing ever.)
END_OF_DOCUMENT_TOKEN_TO_BE_REPLACED