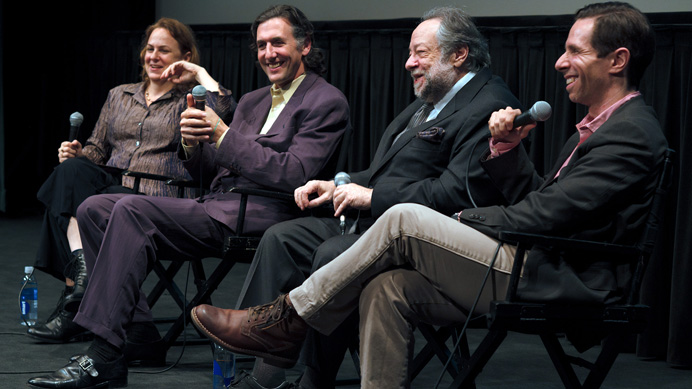 Recently, I had the opportunity to sit down with Molly Bernstein, the director of this wonderful film:
END_OF_DOCUMENT_TOKEN_TO_BE_REPLACED