An (Imaginary) Interview with Spike Lee 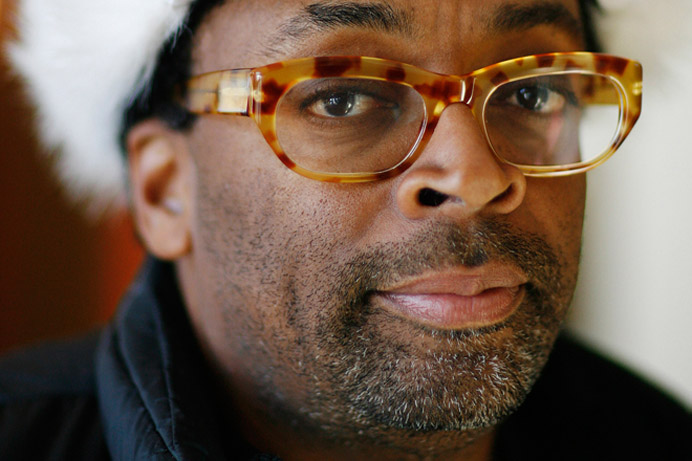 When I was seventeen, Spike Lee’s Do the Right Thing was my favorite movie, if you can believe it.  At that time I was exploring American independent and foreign ‘cinema’. They say the best way to be an atheist is to read the bible. Well, the best way to love real movies like Back to the Future is to watch French movies and American indies. However, in small ways, Do the Right Thing holds up for me. It’s definitely Spike’s most complete movie—it has arcs and a brilliant ensemble.  The compositions and camera movements are mind-blowing, and it does a great job of making you feel like you’re on the block. It’s alive and adventurous—it’s filled with music and color and jokes and fun—not to mention, some very touching human moments. In fact, the only thing it really lacks is clarity. It’s so much of a hang-out movie that you end up having to accuse it of loitering. But, I’ll always have an affection for it, and I’ll never call it a bad movie.
Continue reading →