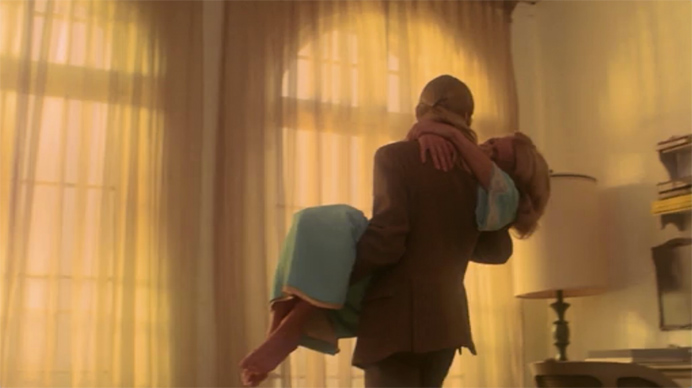 The film played perfectly well in a theater setting. The audience laughed at all the right moments, and genuinely so. I can’t think of a single joke in it that fell flat. You would’ve sworn the film came out yesterday, rather than back in 1971. Like honey, time hasn’t spoiled it whatsoever, and its sweetness hasn’t diminished one bit.
END_OF_DOCUMENT_TOKEN_TO_BE_REPLACED