Cody Clarke Reviews ‘The Night Before’ 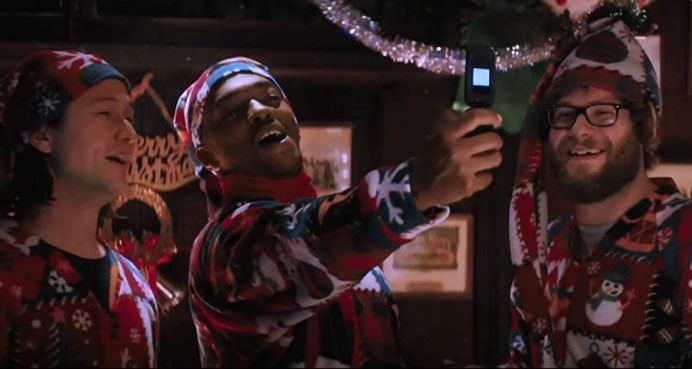