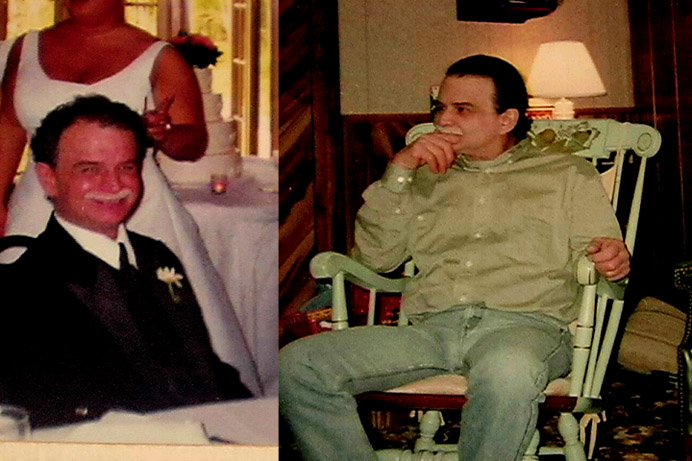 My dad has four brothers; the oldest, Gary, was born in 1951.  Gary was a hippie for a while, and saw 2001: A Space Odyssey in the theater (probably on acid, shh).  He’s a blue collar intellectual, a salt-of-the-earth fellow who knows about cars and Greek philosophy and cooking and political theory and electrical stuff.  Gary worked at a newspaper in Port Huron, Michigan for 25 years and then retired.  In 1985, his left index finger was severed in half by some machine.  When he removed his work glove he felt something dangling which felt like a string, and later he asked the doctor what it was, only to receive the reply, “that was your tendon, it had been pulled out”.  (That detail has no relevance to anything—I just wanted to make you shiver.)
END_OF_DOCUMENT_TOKEN_TO_BE_REPLACED