Tag Archives: revenge of the sith

The Star Wars Prequels Are Better Than You Think They Are 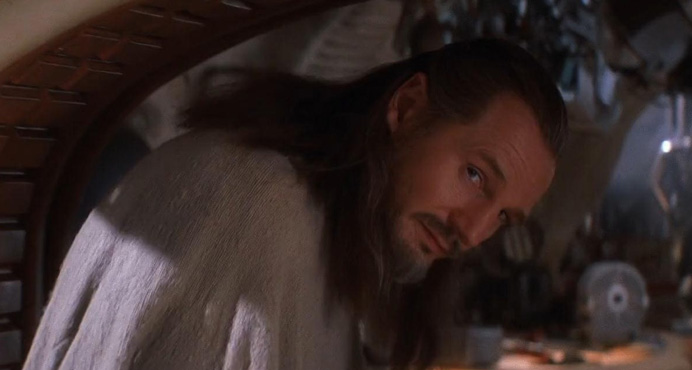 The Star Wars prequels are widely regarded as the worst additions to a beloved franchise of all time. Red Letter Media’s feature-length eviscerations of each film are some of the funniest things I’ve ever seen, but I don’t agree with the central argument. I regularly sit down and watch all six movies, and you know what? The prequels are the best part of the experience every time.

I Hate Metascores, And You Should Too 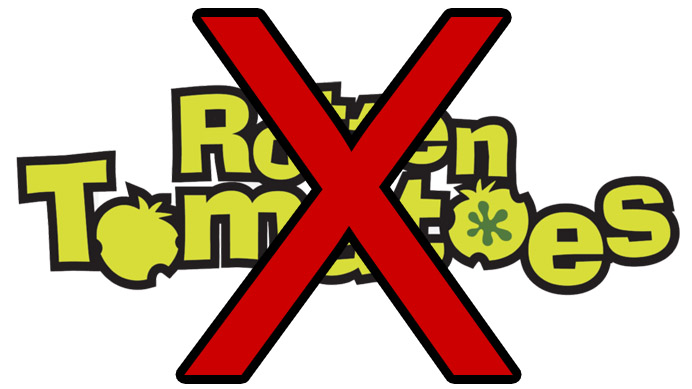 Even just the idea of applying a ‘score’ to a movie is stupid, and yet it’s become customary for critics to tack them on at the end of their reviews for some reason. We’ve all seen the five-star system, the four-star system, the percent-out-of-a-hundred system—or out of ten, but with decimals—or maybe the most offensive, the A to F grading, which treats the film as though it were a High School essay on Wuthering Heights rather than a comprehensive piece of art.
Continue reading →