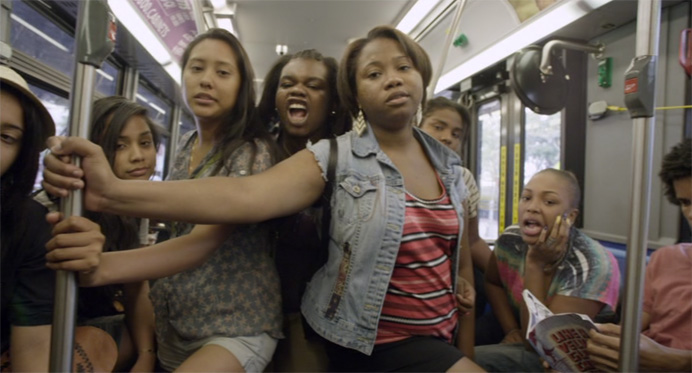 All this to say, I’m at least more qualified than most to make this statement. Especially since I’ve even heard of this movie, which is an impressive feat in and of itself that sets me apart from everyone else on this planet.
END_OF_DOCUMENT_TOKEN_TO_BE_REPLACED