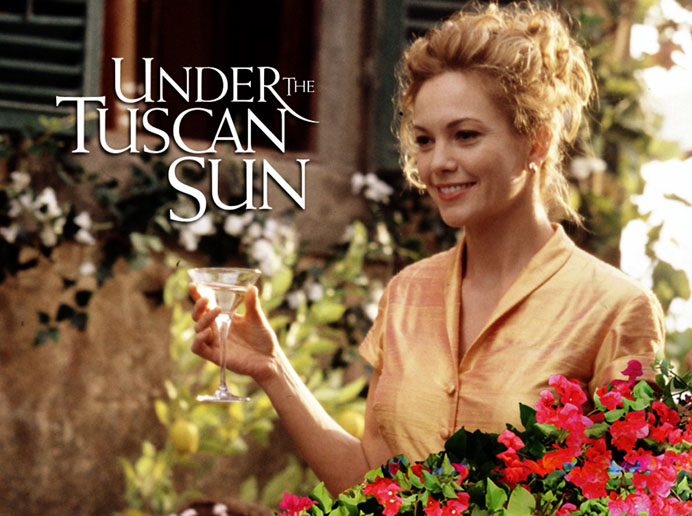 Sometime in the year 2000, I went to the movies, and I don’t even remember what I ended up seeing because one of the previews left such a profound mark on me that what followed has been erased from my memory.  The preview was for Under the Tuscan Sun, and when it came on all I could think was, ”who the fuck would ever want to see this movie?”.  That moment crystalized my understanding of the irrelevant.

The movies on this list are not famously bad like Plan 9 From Outer Space.  And they’re not notorious flops like Ishtar and Bonfire of the Vanities.  In fact, there’s nothing remotely memorable about them.  They just sort of exist, but it’s hard to believe they do, because nobody talks about them.  In a way, they’re much worse than awesomely bad triumphs like The Room and Troll 2, because those movies at least found an audience.  These movies are so wholly uninteresting in every way that they aren’t even worth making fun of.

If you’ve seen any of the following movies, please let me know.  You’ll be the first person ever to have seen them, and will be given an award as their respective patient zero. 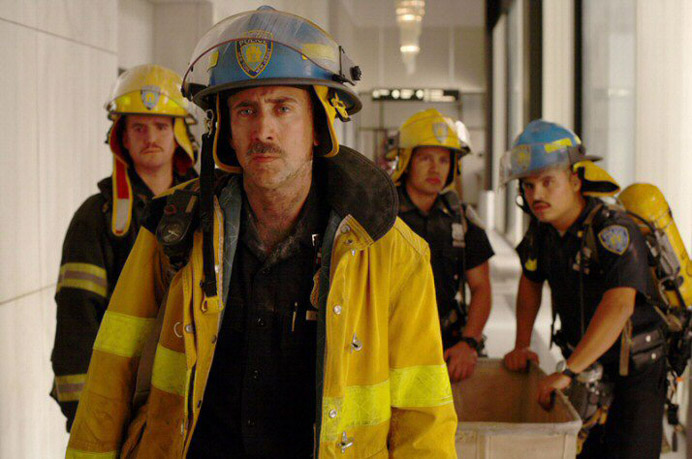 Isn’t it weird that Oliver Stone made a movie about 9/11 starring Nicholas Cage as a cop or firefighter? (Nobody knows which it is, because nobody has ever seen this movie.)

Oliver Stone is weird, man.  He also made Alexander, which could’ve been on this list too.  He also made W., which features a shot where somebody steps on a corncob for literally no reason (it’s emphasized in close up, also for no reason) and where the president of the United States is shown screaming melodramatically in the oval office.

He also made Wall Street, one of the best movies ever made.  And he began his career as an interesting dude.  It’s somewhere around Natural Born Killers where he went insane.

In the case of World Trade Center, maybe it was one of those ‘too soon’ things?  Although that usually applies to comedy.  It certainly seems like the kind of movie that somebody would make.  Not necessarily him, but what do I know.  What I do know is that some people have seen Any Given Sunday (I bet they wish they hadn’t) but nobody on earth has seen World Trade Center. 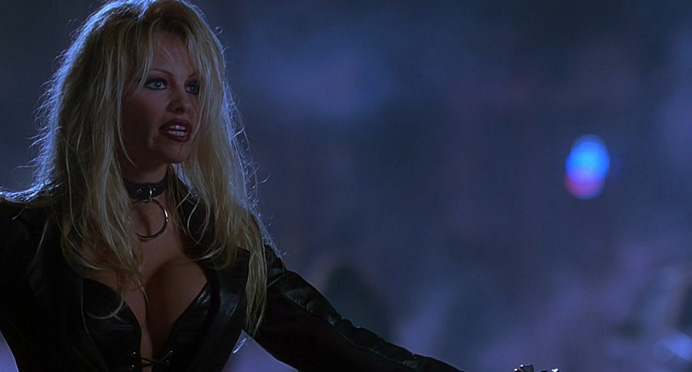 Remember when Pamela Anderson(-Lee) was famous enough to warrant a starring vehicle?  She was kind of the second incarnation of that famed Farrah Fawcett poster, and in the mid-nineties she was the world’s ‘it girl’.  A vehicle really did make sense at the time.  What didn’t make sense was the one they chose.  Why not some surfer romantic comedy or something?  A weird, futuristic, comic book thing shot almost entirely with graduated ND filters just didn’t make sense whatsoever. 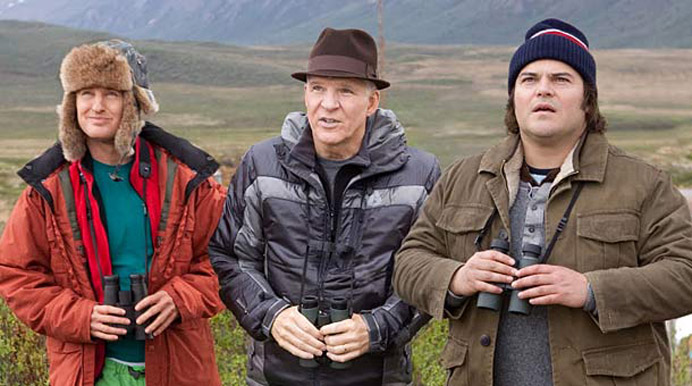 This is probably the weirdest movie I’ve ever seen.  It’s a ‘comedy’ I guess, in the vein of Rat Race and It’s a Mad Mad Mad Mad World, I guess.  It’s a movie about bird watching.  But it’s not a documentary.  It stars Jack Black, Owen Wilson, and Steve Martin, and is populated with a pretty impressive cast of character actors.

This is one of those movies that I can only assume must have worked better ‘on the page’ (as they say in ‘the biz’).  It’s a phrase meaning that back when you read the script, it seemed great, but somewhere along the way after that it got all discombobulated.  This could have been as a result of any number of things. Too many studio notes and cooks in the kitchen.  Too many drafts of the script.  Poor direction (that is, giving it to a guy whose vision of the project didn’t make sense).  Or vice versa, a great director’s vision could’ve been tainted by studio notes or the simple rigors of the process.  Moviemaking is a gargantuan, bizarre process that employs hundreds of people for millions upon millions of dollars over long periods of time.  Most of them are cogs in the machine and every day is a constant battle to keep your job, secure the next one, and try to please millions of people out in the ether all at once.  It makes sense that so many movies suck.

That said, it will never make sense that anybody thought this was a good idea at any point.  I think they’re all lucky that nobody saw it. 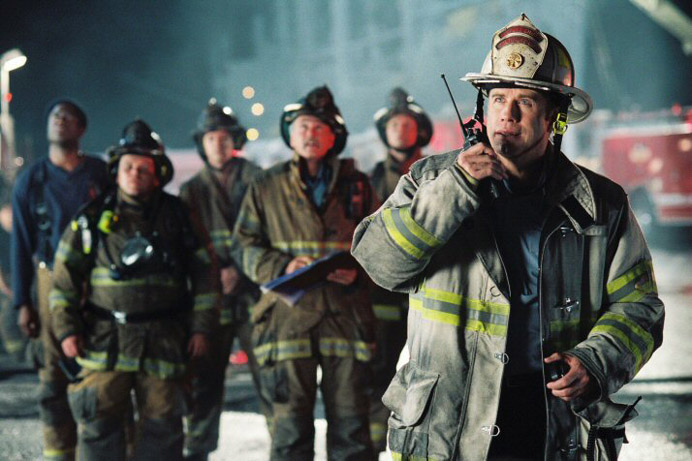 This movie existing is a pretty good joke.  I think it was on trend, what with firemen being heroes and all.  But there was something so laughable about the trailer.  It almost dared you to see it, but knew you wouldn’t.  Some movies just exist with a cloak of unseeability around them.  This is one of them. 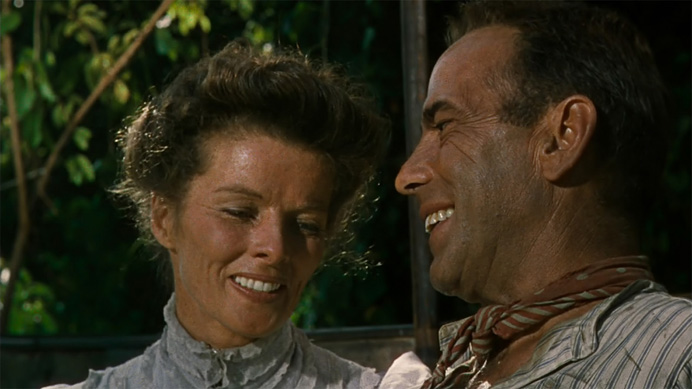 Ok look, I’m fully aware that this is a huge classic, but come on, get real.  Has anyone actually seen this movie?  When is the last time you ever heard anyone mention this thing? 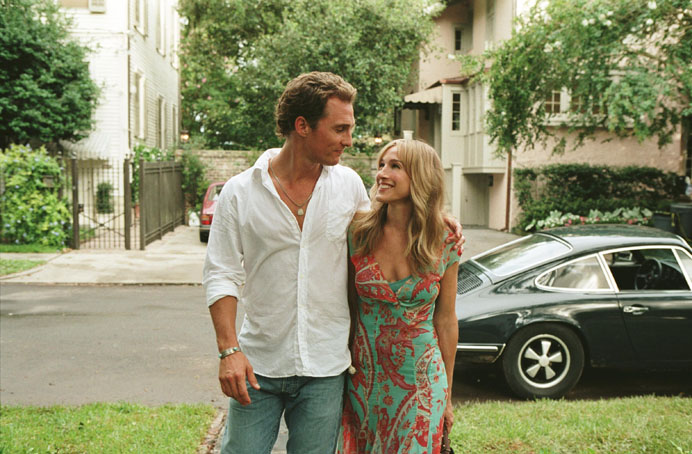 This is my favorite one on the list and I watch it every time it’s on TV and I’m sure I’m the only one who does.  I love it because it’s the absolute epitome of homogenization. It’s like you can see the assembly line it was written, directed and edited on. And  you can see the studio executives saying, ‘let’s give Sarah Jessica Parker a vehicle, people like Sex and the City, right? And let’s put her with Matthew McConaughey, he’s hot right?  For the parents we’ll get Kathy Bates and Terry Bradshaw!!!  Ya know, for the men!”

It features Bradley Cooper and Zooey Deschanel, both before they were stars.  And I think a cameo by Rob Corddry, if I can remember correctly.  Not surprised that I can’t.

The premise is kind of neat, I guess.  But it’s whittled down to plastic, sitcom nothingness by someone that thought a dolphin arbitrarily biting the main character in the leg in the middle of a ‘buddies debriefing about chicks while shirtless on surfboards scene’ made sense as a comedy beat. 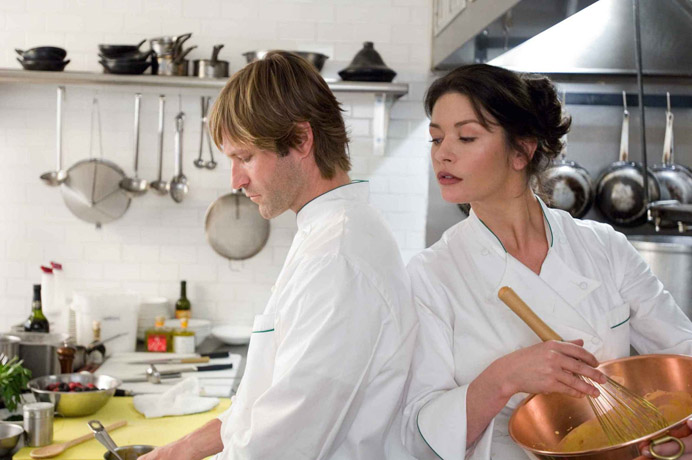 This is an Aaron Eckhart/Catherine Zeta Jones vehicle that couldn’t be more boring if it tried.  I haven’t seen it so technically there’s a chance it could be amazing.  But the poster makes me sleepy.  It’s another one of those movies that begs not to be seen.  The DVD art basically has a cloaking device on it. 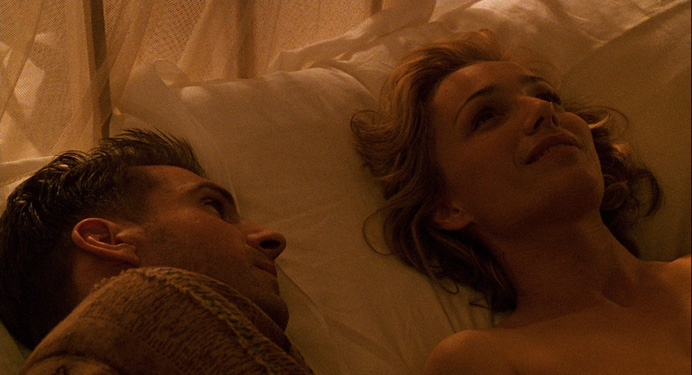 There has never in movie history been a faster fall off from popularity to obscurity.  Beating Fargo for the Oscar is the only thing this junk will ever be known for.  Certainly nobody has ever seen it.  Its fifteen minutes of fame culminated as the butt of some hilarious jokes on Seinfeld in an episode where Elaine is turned into a pariah for hating it.  She has a great line while watching it in the theater where she screams, “stop telling your stupid story about the desert and just die already!” Seinfeld, as always, was way ahead of its time. 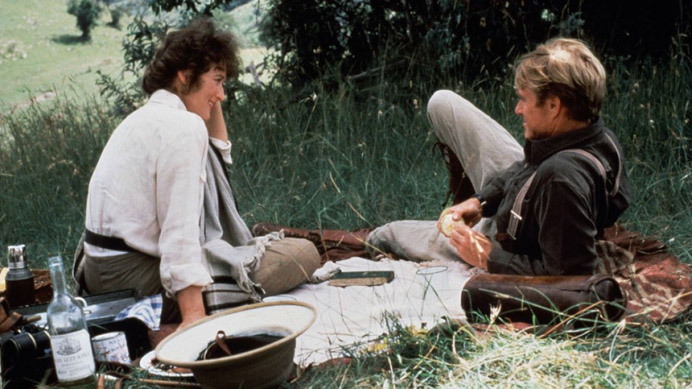 I can’t even imagine what this movie could be about.  I’m sure it’s set in the midst of some true political what-have-you.  And it’s got Meryl Streep I think, she’s always great, so yeah, there’s that.  But I don’t know anyone who has seen this thing or knows anything about it.

I considered putting Ordinary People in this spot.  A movie that people forever will be mad at because it beat Raging Bull for best picture.  The stupidity of that is staggering for so many reasons—one of them being that it’s actually a better movie. But hey, what do I know, I think Empire Strikes Back should’ve won that year. 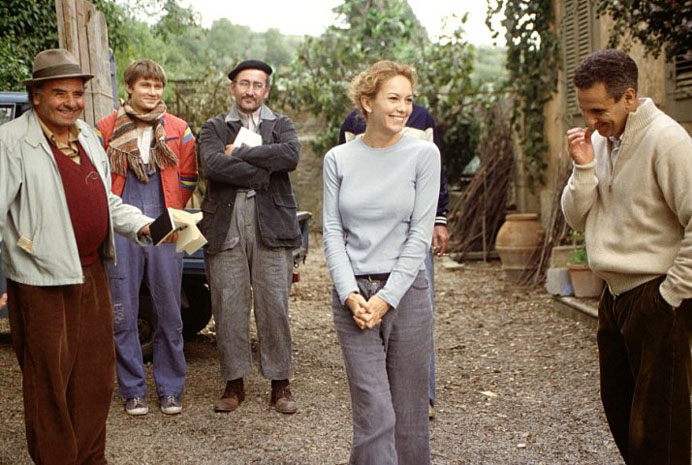 I guess I telegraphed this one but it truly is the most not-cared-about movie of all time.  It’s the ground zero of irrelevance.

Everything I’ve said above about each individual movie applies to this one.  The poster reeks of boring nothingness that almost demands you look elsewhere.  And the thought of watching it, or even anyone else watching it, is basically a joke.

There is, however, a segment of the population that cares about this thing.  They wear fanny packs and like Neil Diamond.  You guessed it—aunts.  Peoples aunts care about Under the Tuscan Sun.

I don’t have any aunts, just five uncles, so it was never in my family.  Somebody please ask their aunt what they see in it and report back.